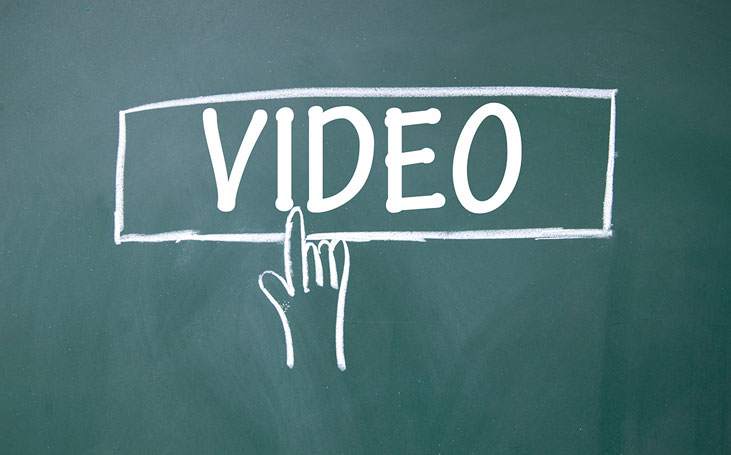 PlayIt, a popular YouTube proxy service in Pakistan, has been sold at Rs. 2.2 Million (US $22,000) on Flippa after a total of 38 bids were made on the website. The website serves 40 Million page views to over 3 Million unique users monthly along with an Android app of over 150,000 downloads and app. 56K+ fans on its Facebook page. The website has been gaining around USD 1,200 in profit with a running cost of ~ USD 120 per month.

Mohammad Sohaib Shaheen, the founder of PlayIt, said that “Only reason to sell this site is that I want to move to another project and I don’t have time to manage this project.”

In October 2013, Shoaib along with his friends started out a project to develop a tool that can easily upload videos from YouTube to Facebook without having to download them on one’s computer. About the same time, YouTube was blocked in the country which led to the creation of Playit.pk, a website using YouTube APIs to create a proxy service for people who could not access YouTube within Pakistan. Since the website had servers on international destinations, the website material was easily accessible to everyone including the video which lead to the ban of YouTube in Pakistan.

The website started to gain attraction through words of mouth and by people endorsing it on social media. The team also utilized Facebook ads which initially gave them as much as 50,000 views from 1 dollar Facebook ad. Marketing at universities through traditional means of pamphlet distribution did the rest of the job.

More than 70% of the traffic on the website is coming from Pakistan while the rest from India, United States, Saudi Arabia, and Indonesia. A user spends 9 mins on average browsing the website while the user bounce rate is 41.57% which is close to an average bounce rate of 33.3%. A bounce rate determines the performance of a certain website based on generating enough interest from users who continue to browse deeper into the website.

PlayIt claims that the “The service is borderline legal” but we believe otherwise. PlayIt is giving backdoor access to YouTube content which is banned in Pakistan making the service against the law and totally illegal.

According to a recent update from Playit.pk, the website has not been sold as the buyers have retracted the money. The owners clarified that they accepted the bid but after knowing the plans the buyer had regarding the website, they cancelled the sale before the payment had gone through any further.

Speaking about the future of the website, the owners want to give this website another try i.e. reaching even more customers and using this platform to launch a slew of other products. 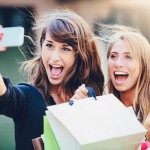 Mastercard will use Selfies as a security measure for Payment