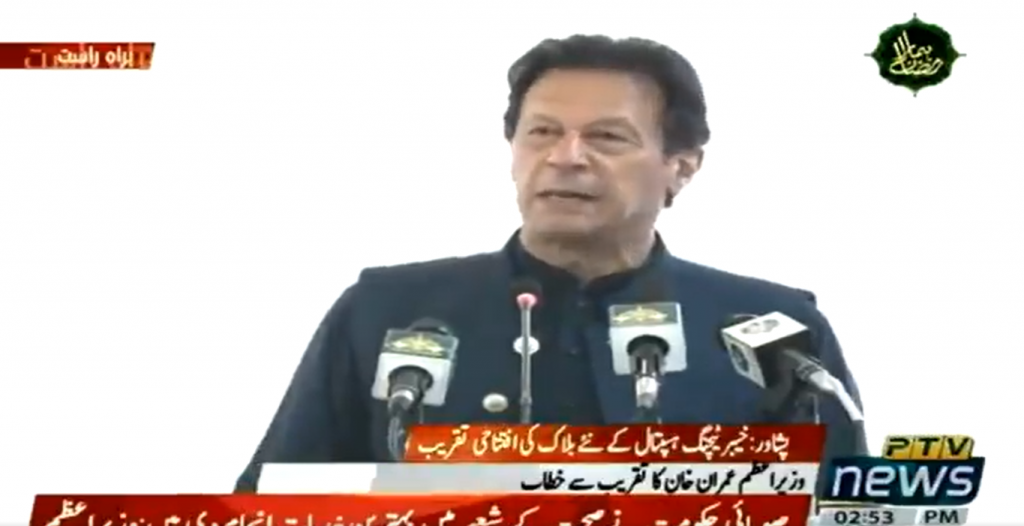 Prime Minister of Pakistan Imran Khan has shown hope that a greater national rollout of the Sehat Insaf Card will lead to an enhanced public pressure on the Sindh government to introduce it in their province. He also said that the federal government had initiated the program in Tharparkar. The Prime Minister made the remarks while addressing an inauguration ceremony for Khyber teaching hospital’s new block.

“The historical project which began in Khyber Pakhtunkhwa is now being rolled out in other provinces as well. Owing to the Sehar Plus Card project, the private sector will also invest in the province, and better hospitals could be built in the far-flung areas”, the premier added.

The spokesperson claimed that over 300,000 people from other provinces received medical treatment in Sindh, including 38,000 from Khyber-Pakhtunkhwa (K-P) over the past two years.

He also questioned, “If the rivers of milk and honey are flowing in K-P, [where the ruling party in the Centre, the Pakistan Tehreek-e-Insaf (PTI), leads the government], why are people from the province coming to Sindh for [medical] treatment?” 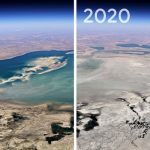