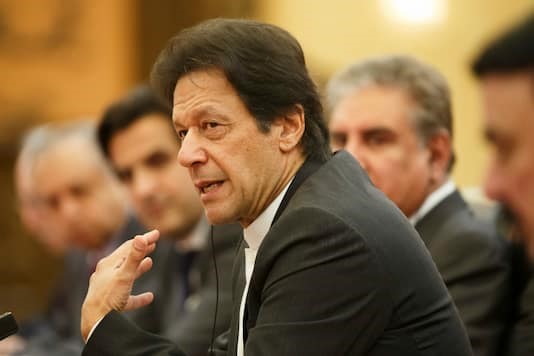 Pakistan might get the highly-anticipated COVID-19 vaccine sooner than we think. Prime Minister Imran Khan has directed the Ministry of Health to initiate the process of vaccine production. Moreover, he has announced that the United States has agreed to cooperate with Pakistan in the development and distribution of the vaccine as well.

According to reports, the prime minister wrote a letter on Tuesday to the Federal Ministry of Health, directing it to start the process of production of the coronavirus vaccine. He suggested that the ministry prepare for the vaccine in consultation with all government stakeholders as well as the private sector.

In the letter, the prime minister also brought up his recent correspondence with the United States, stating that the country has agreed to cooperate with Pakistan and distribute the vaccine among the latter’s citizens.

“The United States will first distribute the coronavirus vaccine among its citizens before sending it out to countries who are its allies,” he wrote.

The premier further directed the ministry to immediately send him the recommendations once consultations have been carried out with all the relevant stakeholders.

The decision was taken after assessing a proposal submitted by the Ministry of National Health Services during a meeting chaired by Finance Advisor Dr Abdul Hafeez Shaikh. Moreover, the ECC had directed the ministry to draw up a proposal regarding the pricing and risk mitigation mechanism for the production and distribution of the COVID-19 vaccine. 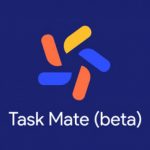