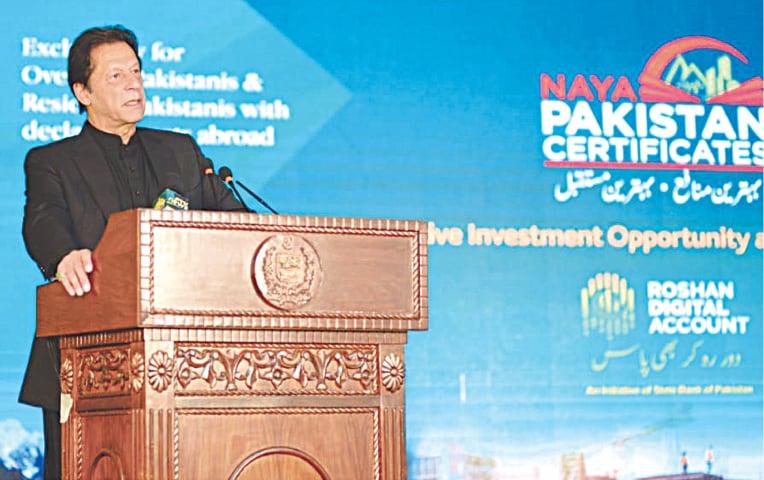 Prime Minister Imran Khan officially launched the ‘Naya Pakistan Certificate’ on Thursday, citing the need to attract overseas Pakistanis so that they can “bring their money to the country” as his primary motivation.

During his address at the launch ceremony, the prime minister underscored the importance of attracting overseas Pakistanis as they were in an excellent position to benefit the country. In fact, according to one estimate that the PM brought up, overseas Pakistanis collectively have as much money as the entire nation’s GDP.

“We will try to convince overseas Pakistani to bring their money to the country through purchase of certificates,” he declared.

So, what are the Naya Pakistan Certificates (NPCs)? Administered by the State Bank of Pakistan, the NPCs will offer attractive investment opportunities to both overseas Pakistanis and resident Pakistanis holding assets abroad. They are essentially sovereign instruments, denominated in USD and PKR, that have been issued by the government under the Public Debt Act 1994 and NPC Rules 2020. They can only be purchased through Roshan Digital Accounts (RDAs), which is a special SBP initiative that was launched in September 2020.

Any returns made on these NPCs will be subject to 10 percent withholding tax, and overseas Pakistanis are not required to file tax returns on account of any earnings made via these NPCs.

Governor SBP Dr. Reza Baqir believes that the NPC initiative will allow overseas Pakistanis to gain smoother access to the financial sector of Pakistan and provide them with good investment opportunities.

Over the course of the launch ceremony, the prime minister also conceded that while economic indicators for the country have been largely positive, inflation remains a huge issue. This is especially true for food inflation, with climatic changes resulting in a boost in wheat prices all across the country. Aside from this, he also talked about how the cartelization of sugar has caused an increase in sugar rates, while India’s disruption of the supply chain hasn’t done Pakistan any favors either.

PM Imran Khan proceeded to promise that next year, there would be no issue of wheat and sugar in the country. 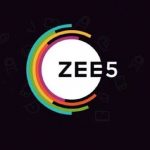