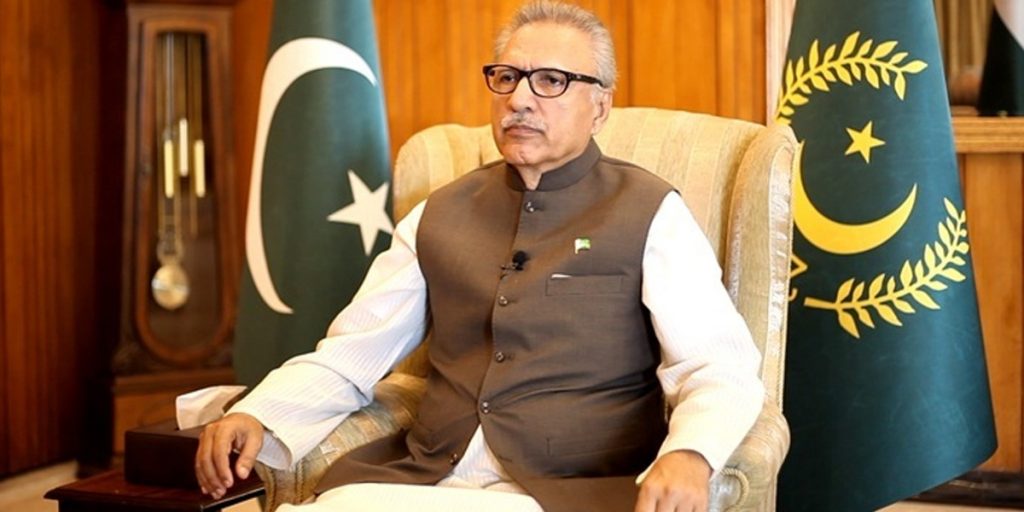 In what will surely be a defining moment for the nation’s progress in STEM (Science, Technology, Engineering and Maths), President Arif Alvi inaugurated the STEM program to provide STEM-focused training and education to higher secondary school students in fifty schools across the nation.

As reported by Dawn, the pilot version of the program will provide training in the field of STEM to Matric/FSc students in fifty government higher secondary schools. The students will reportedly be selected for the program “based on their ability and talent”.

The program will have three main aspects: labs, teacher training, and STEM modules. The schools in this program will be associated with universities as well.

According to Minister for Science and Technology Shibli Faraz, the STEM program had been in the works since 2020 and his team had worked on it day and night to give it “practical shape”.

“Excited to be leading the STEM pilot project by @MinistryofST,” the minister tweeted. “The step is taken to enhance problem based learning along with self directed learning in schools.”

Excited to be leading the STEM pilot project by @MinistryofST. The step is taken to enhance problem based learning along with self directed learning in schools. Looking forward to the launch today alongside hon’ble president @ArifAlvi. pic.twitter.com/4ngjrhke2H

He added that he was “looking forward” to launch the program alongside President Alvi.

Meanwhile, Information Minister Fawad Chaudhry took to Twitter to talk about the program, calling it a “game changer”.

He said that he designed the program because the nation could not change until schools were modernized.

“I am very happy that this plan is turning into a reality despite delays,” he said.

The minister expressed hope that more schools would adopt the STEM model following its initial implementation in 450 schools. Universities have been instructed to “adopt” schools and improve the level of science education, he shared. 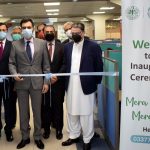