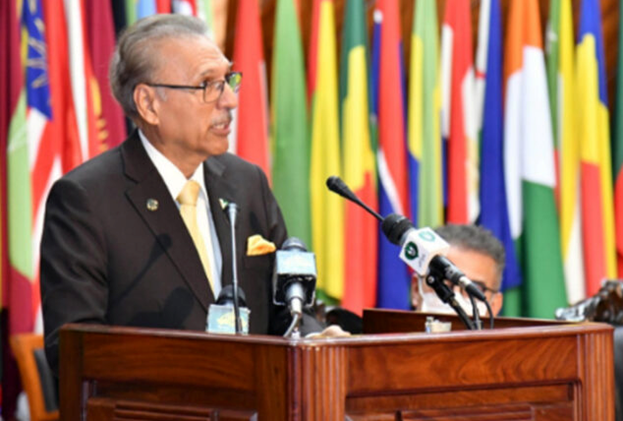 The President said that acting upon the advice of Jinnah, it is the youth’s national duty to learn the latest techniques and skills in all sectors and embrace changes taking place at the intellectual level

Speaking with members of the Youth Assembly at the Aiwan-e-Sadr, President Dr. Arif Alvi on Monday advised young parliamentary leaders to bring intellectual change by learning new emerging technologies and competing with the fastest growing nations of the world to lead Pakistan towards progress and prosperity.

The speech was thoroughly filled with references to Quaid-e-Azam Muhammad Ali Jinnah, the president said that Quaid always held the youth in high regard and even highlighted them in all his addresses by calling them the nation builders of tomorrow and even encouraged them to instill discipline, honesty and other positive characteristics into themselves.

Adding to his description, President Alvi said that it is the youth’s duty to act upon the advice of Mr. Jinnah thus the youth must equip and adapt themselves with the latest skill and technology in each sector while also embracing all the changes taking place thus allowing them to ensure the successful future of Pakistan.

Talking about the constitution, the president said that it is what provides Pakistan with the framework for unity and prosperity, while also adding that unity is something that every political party wants in Pakistan despite having different manifestos.

With floods being a major problem, Dr Alvi believes that the youth can play a huge role in rebuilding all that is destroyed. “Consultation, democracy and passion coupled with hard work were essential for dealing with issues and challenges faced by the country including the gigantic task of rehabilitation of over 33 million flood victims,” said Dr. Alvi.

The president also encouraged youth to take part in different positive activities such as the building of scouts association and learning skills that can help the country in times of need such as now. 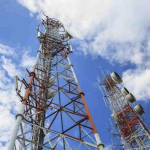