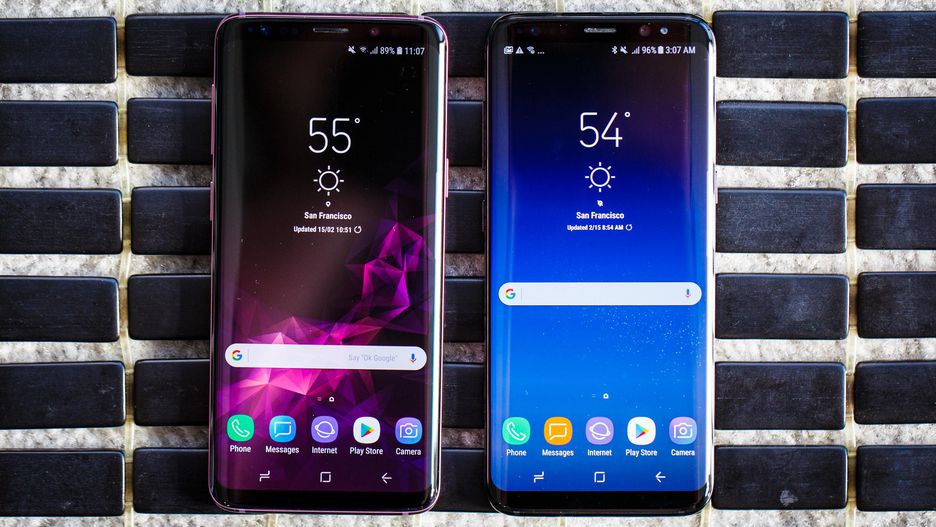 Samsung has launched its new flagship S9 and S9+ smartphone yesterday in Barcelona at the MWC (Mobile World Conference 2018). This time Samsung has introduced AR Emoji and improved rear camera feature in the phones, as for now these are the highlighted feature of these phones.

Surprisingly, S9 and S9+ are not that much expensive as compared to what rumors had been circulating before the smartphone’s release.

Here is a rough guestimation of how the pricing of Samsung Galaxy S9 and S9+ smartphone in Pakistan will look like:

The pre-order for the phone officially will start from 2nd March 2018 and on 19th March phones will be available in stores for sale.

Though Samsung has official distributors in Pakistan like Airlink and GreenTech. Thus, we have been told that there will be not much difference in the official prices of S9 and S9+ smartphone in Pakistan from its actual selling price. 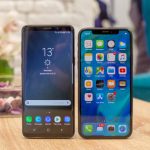