“Prime Minister Scheme” laptops are still up for sale, even after HEC call for action! 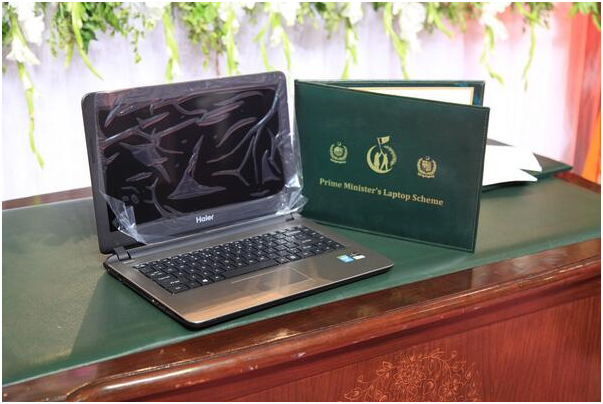 About a year ago, the report concerning actions to be taken against the sellers of the Prime Minister Scheme laptops, and the Higher Education Commission of Pakistan’s jotted acts against these sellers came out in the news.

Discussions broke out about its subsequent affects among various circles. Now the issue is fading out and the reality of the latter does not seem to be going the way it was intended to.

We have learned that since the introduction of this scheme, there is evidence of laptop for sale ads on the internet which shows these specific devices. This is concerning the announcements under discussion had been furnished almost a year ago. 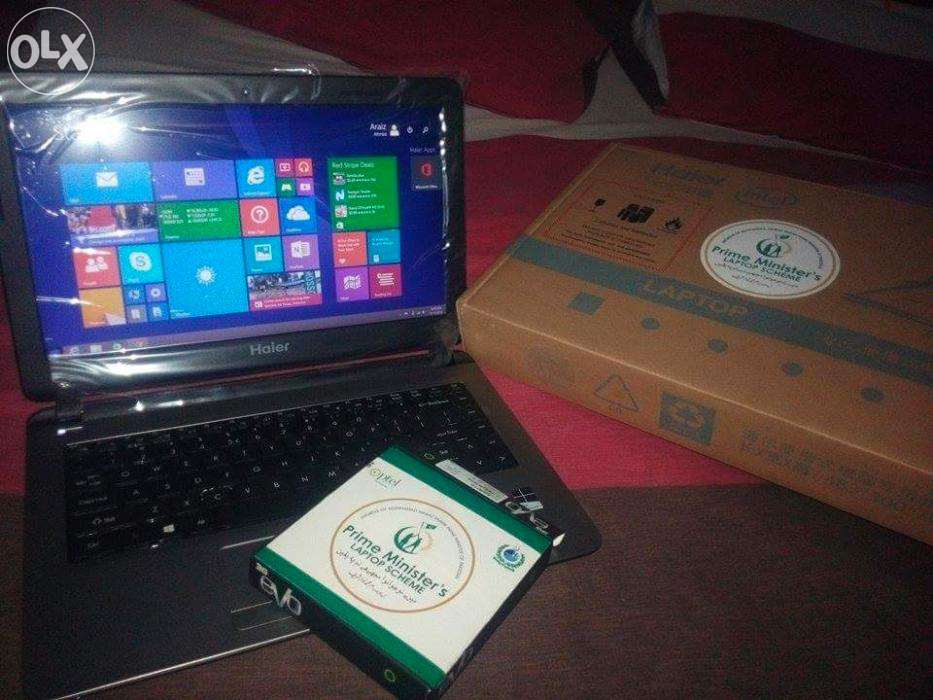 To show seriousness of their resolve for action, the Government is in coordination with the manufacturer and putting up tenders for the laptops for the second phase of the scheme.

Previously, certain issues have been raised and made clear with the varsities and other bodies to ensure prevention of any misuse of these devices. It was evident that in some cases there has been uproar from the students of not getting the machines and instead they were taken by senior professors of the universities.

“It was surprising to see that senior professors were collecting laptop boxes from the varsity management,” said a PhD student of the university, requesting anonymity. Later, HEC officials present on the occasion reportedly inquired about the credentials of those employees but any official action is yet to be taken. (Source Express Tribune Dec 1 2014)

To refresh the memories of our readers, we should know that The Prime Minister Laptop scheme has been around for the past 2 to 3 years and the higher education commission (HEC) of Pakistan supervises the distribution of the laptops under its authority and the scheme has been successfully distributing the laptops among the students and professionals across Pakistan.

What HEC had steadfast upon was going to situate a check on the students who had received their laptops under the scheme, to show their laptops at the time of their graduation.

Interesting part would be when the laptop had been broken or out of order, or it had been stolen or designated as lost; the student had to show either the broken laptop or the FIR which they had registered against their stolen laptops.

According to that report, HEC was in process of a tracing the laptop sellers on the internet and have set up committee to investigate the identities of people shown identities as students, where in reality they were not.

Dr. Mukhtar, Chairman HEC said:
“The government of Pakistan, with its limited resources has tried to facilitate the youth through this scheme and if someone tries an act like this, it’s unfortunate and we are going to do everything in our power to stop them.”

What we have evidently perceived so far is that there are no strapping actions taken by the government. If that was the case then we require seeing some credible news or the removal of sellers’ ads from the internet, or simply waiting for the graduation day ceremonies in universities across Pakistan. 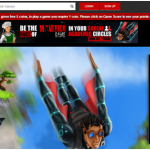