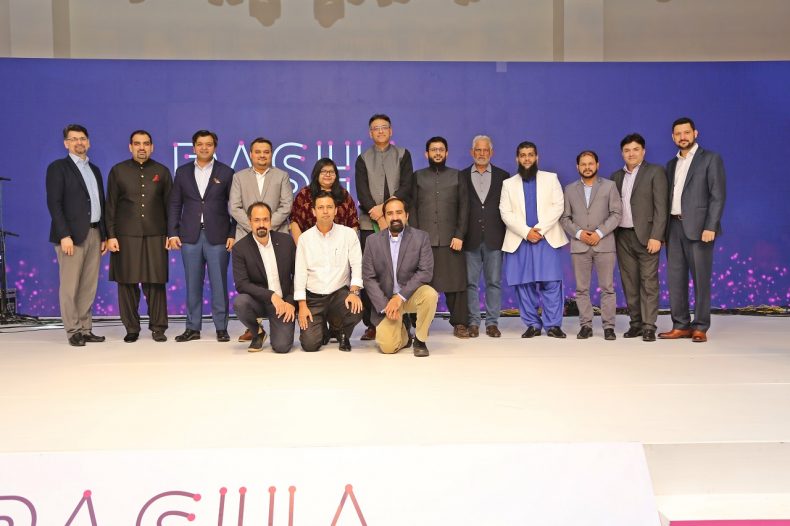 Pakistan Software Houses Association for IT & ITES (P@SHA) held its 16th P@SHA ICT Awards on 21st of September, 2019 in Lahore. The P@SHA Awards are the premier event of the IT industry and bring together business leaders from various sectors as well as diplomats and media. The Chief Guest for the awards ceremony was the Honorable Asad Umar, Senior Leader and Policy Head at Pakistan Tehreek-e-Insaf.

P@SHA ICT Awards is a representation of the best innovation Pakistani IT Industry has to offer, for which hundreds of contestants send in their submissions and are then evaluated by judges from leading tech companies. There were 9 main categories and 37 subcategories for which the awards were given to the winners and runner-ups. This year saw more than 350 applicants from across Pakistan, ranging from our largest IT companies to promising new startups and students.

Chairman P@SHA, Syed Ahmad, also congratulated the position holders and emphasized the importance of activities like P@SHA ICT Awards for the confidence-building and morale of future architects of the IT Sector. 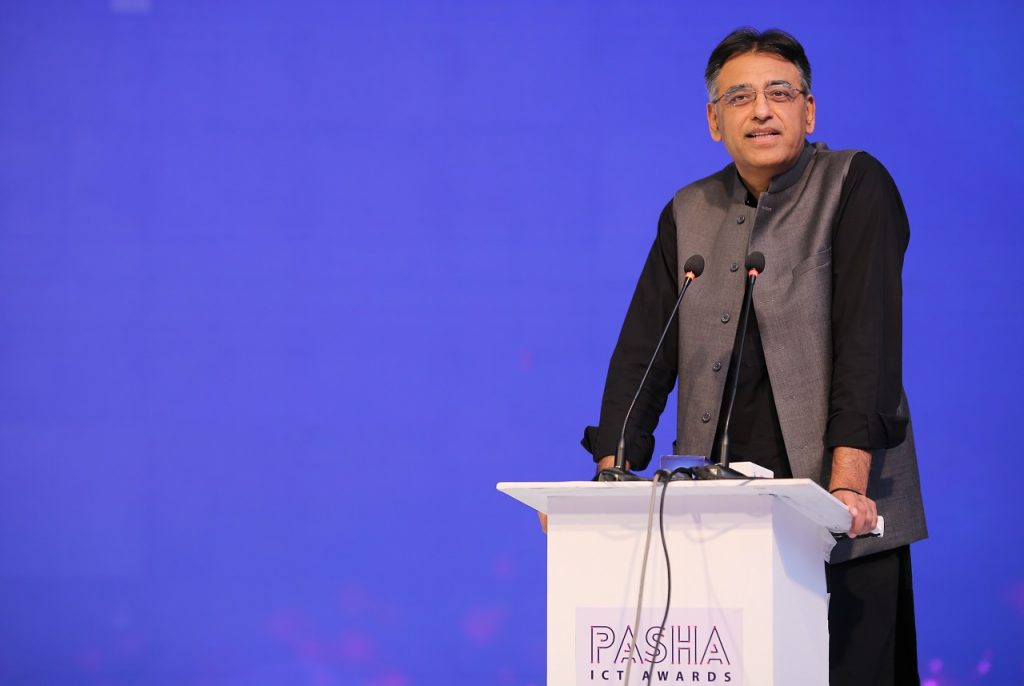 Chief Guest, Asad Umar remarked that the IT sector has the capacity to become the backbone of Pakistan’s export growth unlike any other. He also shared plans for a Knowledge City around Islamabad and establishing STZ’s (Special Technology Zones), starting from Islamabad and then replicated in other cities. Asad Umar also encouraged the Technology sector to work with not only the Government but the entire economy in order to pave way for digitization and documentation of economy in Pakistan.

The awards were received for 37 different sub-categories by the position holders from Marketing, Banking, Education, Health, Public Sector, Industrial Systems, and other domains. The winners represented the diversity of the industry, ranging from promising startups to publicly listed IT companies as well as students from educational institutes.

These teams will now travel to Hanoi, Vietnam to represent Pakistan in the 19th APICTA Awards, competing with the top companies from 17 countries.

The details of the awards are mentioned below: 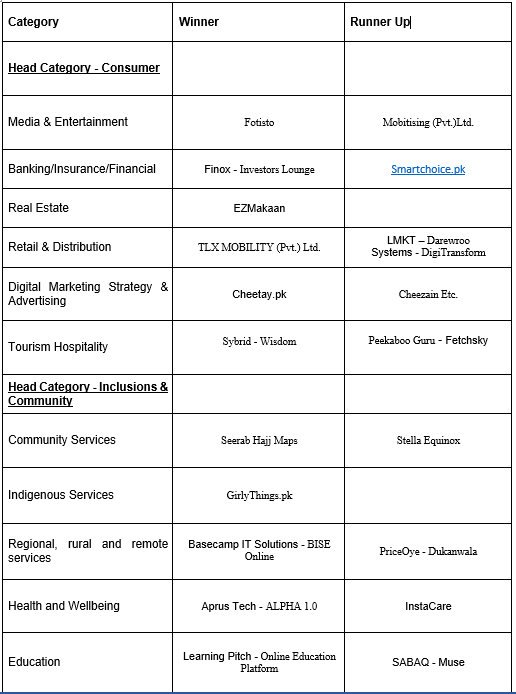 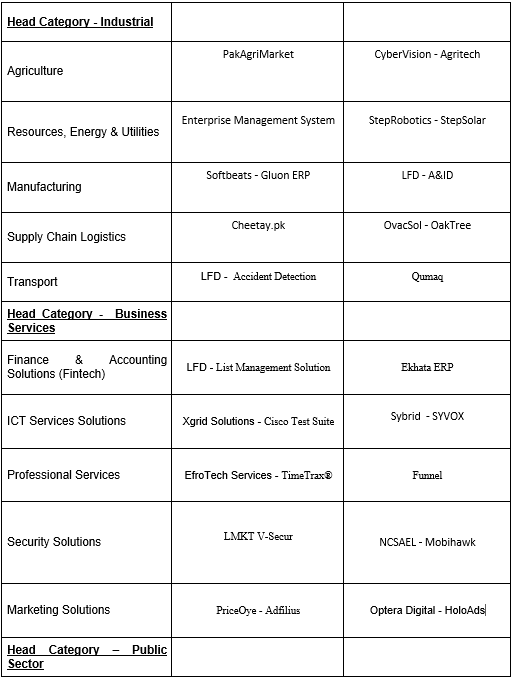 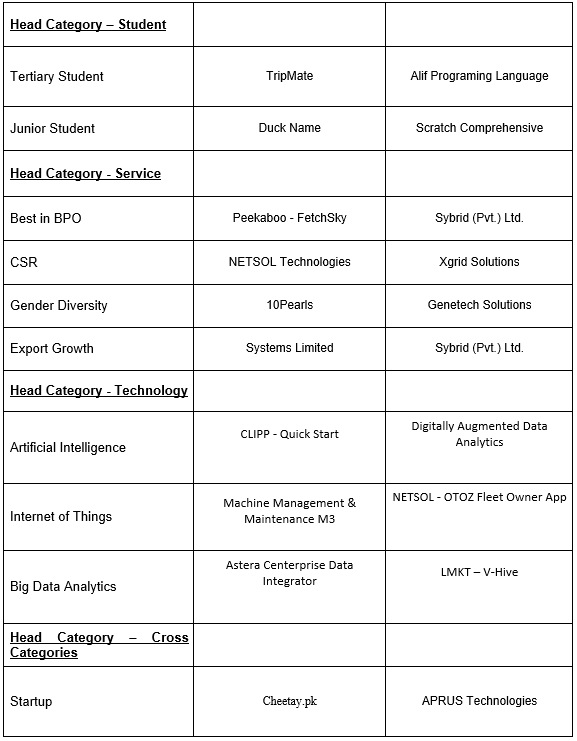