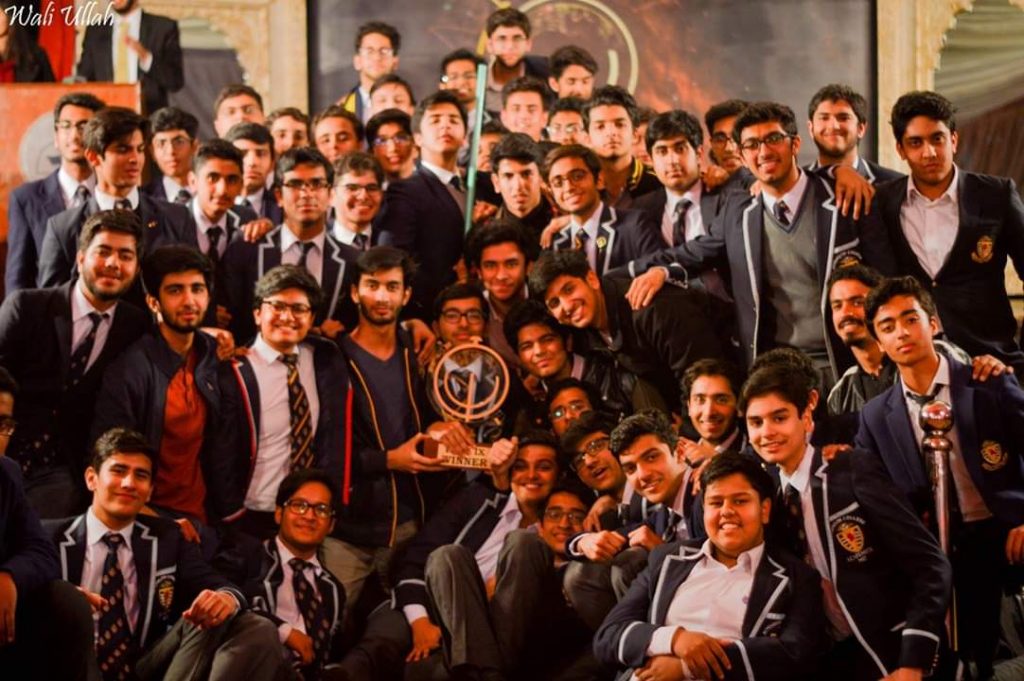 PsiFi, the flagship event of the LUMS Society for Promotion and Development of Engineering and Sciences (SPADES) is due to start tomorrow. This is the 10th annual edition of the event. SPADES holds several events each year but PsiFi is their flagship event and is deemed the biggest science Olympiad in Pakistan.

PsiFi is expected to attract participants from across the country, including teams from institutions in Karachi all the way up to Peshawar and beyond. PsiFi is going to run for four days, i.e. starting from the 9th of January till the 12th of January 2019.

The event is based on more than 15 individual competitions spread over four days. The competitions include (to name a few) Robowars, which requires teams to build and program robots. Geek Wars, which will put the participants’ knowledge of TV series to the test through a series of quizzes and questions. Siege, in which the teams have to prepare a catapult and use it to throw objects. Diagnosis Dilemma will put the participants’ inner doctor to the test by presenting a set of medical problems to them, which have to be diagnosed and pinpointed by the teams.

While the event’s academic competitions have a class of their own, the social events don’t lag behind significantly too. The event will have a grand opening ceremony, which is likely to be attended by the Pro-Chancellor of LUMS, Dr. Syed Babar Ali.

The event will be closed down with a formal closing ceremony, in which the winners of all the individual events will be announced, granting them the bragging rights of being the winners in the biggest Science Olympiad in the country.

The biggest and the best bragging rights will go to the winner of the entire event, which will be judged on the number of individual competitions won by one delegation/team. All the winners will be given PsiFi shields to commemorate their performance and to serve as a token of appreciation.

TechJuice is proud to be the Official Media Partner of PsiFi X. Stay tuned for our coverage of the event! 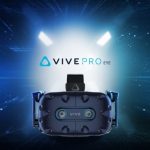