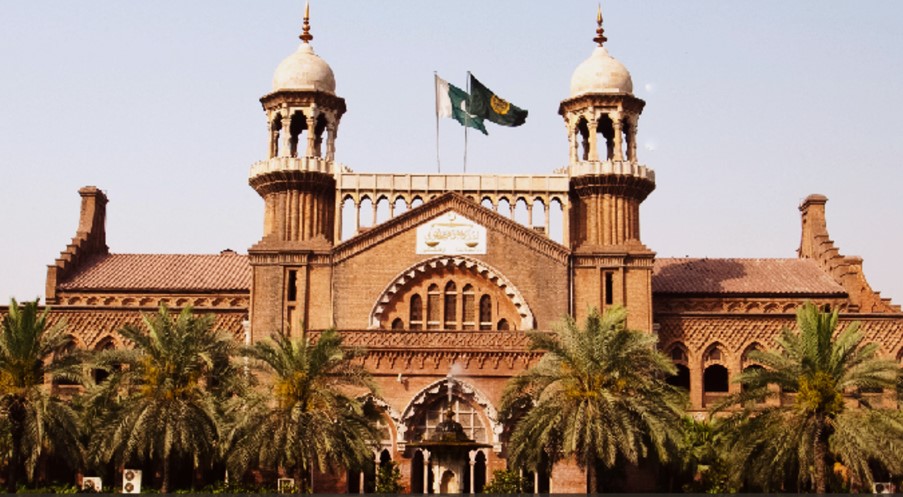 The Chief Justice at the Lahore High Court, Justice Muhammad Qasim Khan, has expressed serious dismay over the lack of action being taken to remove blasphemous material off the internet in the country; he has summoned the authorities concerned, particularly the Pakistan Telecommunications Authority, the PTA.

On Monday, the Chief Justice called upon the Prime Minister indirectly to express how disappointed he was. “It is easy to make claims to establish Riasat-i-Medina. It seems the top man needs to be summoned.”

Advocate Azhar Haseeb filed a petition, asking the government to have the name of the Ahmadi community’s leader as the current caliph of Islam removed from the Internet.

A Google search for the current caliph of Islam leads you to an answer that refers to the Ahmadi community’s leader, Mirza Masroor Ahmad, as the caliph of today. Azhar Haseeb pointed towards this Google search and said that Pakistani law does not allow for Ahmadi’s to preach their religion but they are doing it through the internet.

The Chief Justice also expressed anger as the matter had been brought to the government’s and PTA’s attention about two weeks ago and no action has been taken up until now.

“I am not in favour of banning Google, Facebook, or Twitter,” said the Chief Justice, “as the social media websites are not bad but it depends how one uses it.” He said, however, that if the PTA could ban games like PUBG because they encourage violence then why was this matter being ignored.

As a response to the Chief Justice, a law officer referred to legal limitations when it comes to Google searches and having them removed. Justice Qadim Khan responded to this by saying that legal limitations can be served as reasoning here but, “what will you do in the hereafter?”

The Chief Justice adjourned further hearings on the matter until the 28th of this month and summoned the relevant authorities from the PTA and other involved departments. 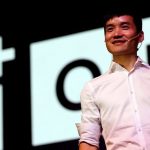