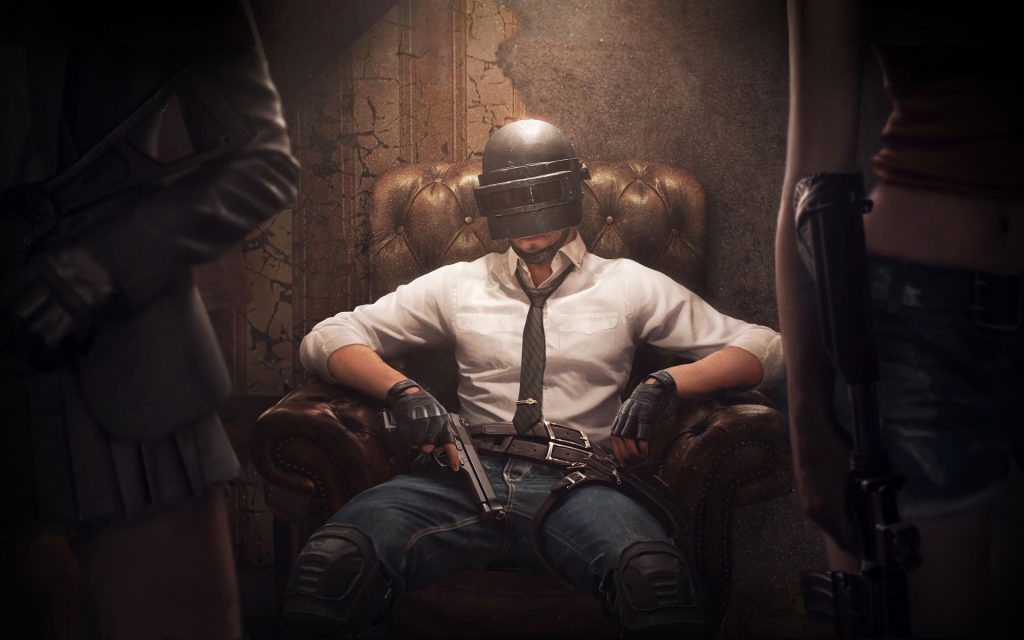 Pakistan Telecommunication Authority was directed by High court to ban famous online game player PUBG. On Monday a division bench of Lahore high court guided by Justice Atir Mahmood heard a petition demanding to ban on the online interactive game. The petition was submitted by a citizen Faizan Maqsood.

According to the petition, PUBG is building a negative impact on the younger generation. Besides that, the game has adversely affected the power of decision making in the children. The petition asked Lahore High court to remove PUBG from the play store app.

After listening to the arguments, LHC has directed PTA to decide on the matter within six weeks. It is safe to say that Pakistan will not be the first country to ban this virtual gameplay if PTA decides in favor of the filed petition. In July of 2019, Jordan was one of the countries where this popular online gameplay was banned. The reason quoted for the ban of PlayerUnknown’s Battlegrounds is the violent tendency and immoral behavior in the younger adults of the kingdom.

Besides that Iraq, China, Nepal, and the State of Gujrat in India had also banned PUBG over the period. Earlier this year The PUBG Mobile pro-League Americas and the World league were postponed for an indefinite period because of the global pandemic situation due to Corona Virus. The PUBG team Published a statement upon the postpone saying that the health of the fans and staff is the utmost priority for now.

Ever since the game has been launched it is been in controversy but still, the platform managed to grasp the attention of massive online traffic. The case is filed against PUBG mobile but it is still unclear whether the final decision will also be made for PUBG PC and PUBG lite. 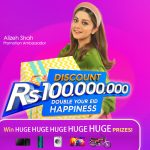 Gear up! TECNO is giving another chance to enter the 2nd round of Lucky draw!