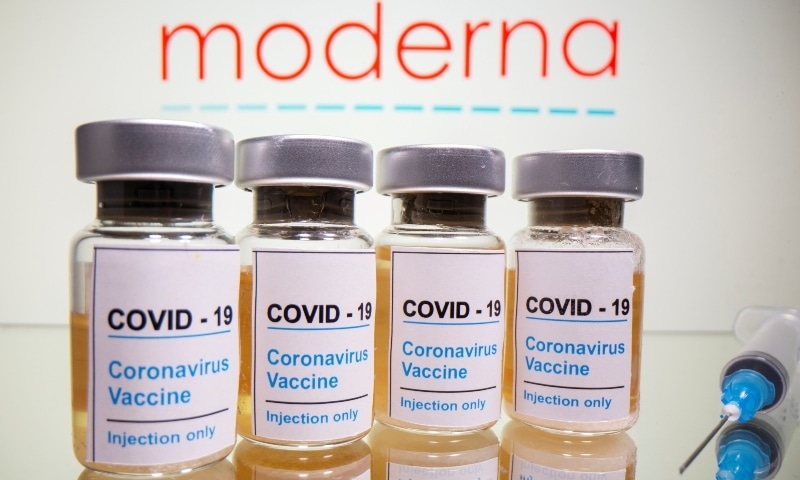 Prime Minister Imran Khan has approved the allocation of $100 million to buy coronavirus vaccines as soon as they become available. Once procured, people most at risk from COVID-19 such as senior citizens, health workers and people with chronic diseases will receive priority for the vaccine.

While speaking to Dawn, the Vice Chancellor of the Health Services Academy (HAS) and Chairman of the National Vaccine Committee Dr. Asad Hafeez said, “As we speak no company has announced the cost of vaccine. Moreover, not a single company has got the approval to sell the vaccine as the clinical trial data is limited. Although international firms — Pfizer and BioNTech — have announced that the phase-III clinical trials of their vaccines had shown 90 per cent efficacy in preventing the disease among those who have not contracted the virus, but they are in the process of compiling the data. Once data will be completed they will submit it with United States Food and Drugs Authority and with similar regulatory authority of the European Union. It may take another four weeks.”

“Companies will get the emergency use or transit permission for use of vaccine and after one year they may get full approval to sell the vaccine. However, there will be no difference for the general public if the vaccine is sold under transit or full permission. The Ministry of National Health Services (NHS) has been interacting and negotiating with half a dozen multinational companies to get the vaccine at the earliest,” he continued.

While early actions in the procurement of a potential coronavirus vaccine is a very positive effort on the part of the government, it is important to make sure the vaccine under consideration is effective on the majority of Pakistan’s population. Therefore, clinical trials are of paramount importance before investing such a large sum into purchasing a vaccine. “There is a possibility that a vaccine would be more effective for people of one region and less in other areas. We are also conducting phase-III trial and over 3,000 volunteers have been vaccinated,” said Prof. Dr. Javed Akram, Vice Chancellor of the University of Health Sciences.

Several pharmaceutical companies are very close to putting out their own versions of a vaccine, with a few claiming over 90% effectiveness. Currently, two such companies are under consideration by Pakistan. “We have shortlisted two companies and soon advance payment will be deposited. Moreover, healthcare workers and senior citizens will be prioritised for the vaccine” said Dr Nausheen Hamid, Parliamentary Secretary on the NHS.

The cost of the vaccine could pose a major issue for developing countries with large populations such as Pakistan. While most companies claim they will make their vaccines available at an affordable price, the sheer number of vaccines needed will surely cause financial problems. Furthermore, its very difficult to predict the price of the vaccine for the time being due to their novelty and the use of mRNA technology in their production.

International organizations like the Asian Development bank are putting measures in place to help developing countries have access to the vaccines when they become available. The ADB has set aside $20.3 million for technical assistance to its developing members, which will help to form systems for equitable and efficient distribution of the vaccines, as well as ensure access to them for poorer nations. “Asia and the Pacific has largely done well to limit the spread of Covid-19. Ensuring access to a safe, effective, and equitable vaccine is the next frontier in the fight against this virus,” said Woochang Um, Director General of the Bank’s Sustainable Development and Climate Change Department, “With these additional grant resources, ADB can immediately support our developing members to undertake urgent actions, including vaccine system assessments and vaccine deployment strategies, to ensure vaccines are delivered efficiently and fairly.” 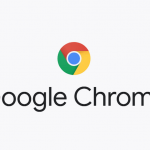