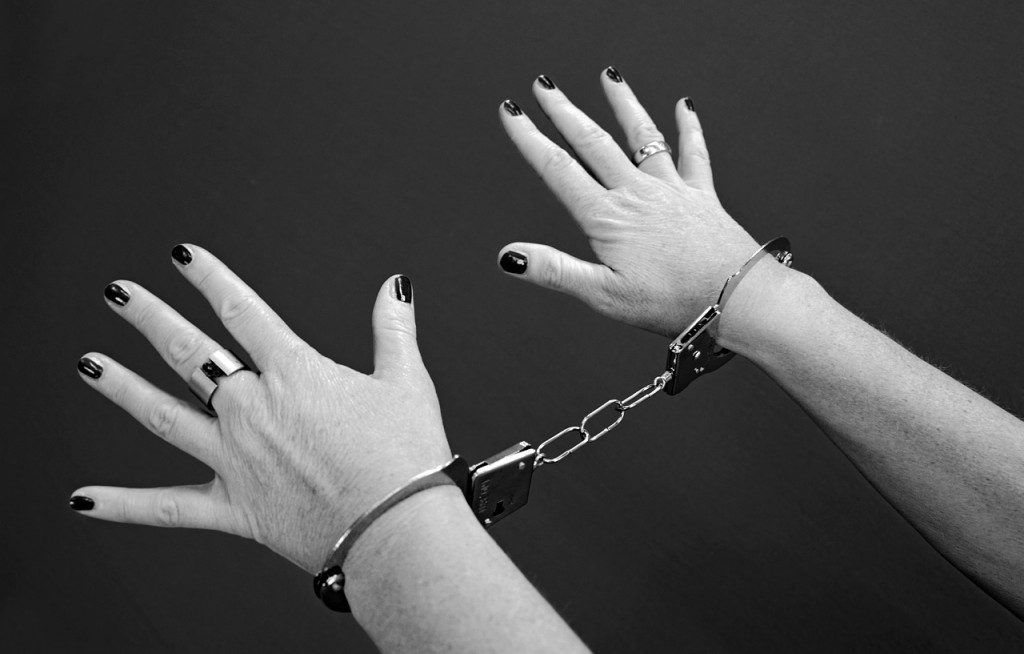 Yesterday the Punjab Assembly passed the Protection of Women Against Violence Bill 2015. The bill aims to protect women and provides hope for victims of violence and abuse – emotional, physical or cyber. The bill was much-awaited because violence and injustice against women has gone far from being just physical. It aims to protect women and put the defendant in their rightful place.

Strong steps will be taken to ensure that no one flees from the hands of law. If found guilty, the defendant could end up doing time in prison or get cuffed with a GPS tracking bracelets if ordered by the Court. Those attempting to remove or tamper with the tracking bracelets will be jailed for up to one year and fined between Rs. 50,000 to Rs. 200,000. The concept of GPS Trackers for criminals, commonly used as Ankle Trackers, first originated from America. It has gradually been spreading to the rest of the world with UK and EU adapting them openly. This is perhaps one of the pioneer cases of widespread use of GPS Trackers for criminals in Pakistan.

This GPS Tracker will work as an alternative to incarcerating people. The device is pretty simple and sends electronic signals at timed intervals. It is also used as a probation tether and sends a radio frequency signal that reports the location and other vital information to a receiver that can help the police keep a record of their activities. This GPS tracker works under a pre-fed parameter ensuring the person doesn’t move from a particular radius. In recent years, these bands have been popularly used in case of restraining orders, which will work well in this case, ensuring the privacy and peace of mind for these aggrieved women.

The number of women in Pakistan whose human rights are violated in the most gruesome of ways has reached an alarmingly high number. In the last year alone, we reported several incidents in which women were stalked and threatened on social media particularly via Facebook. The predicament was brought to Mark Zuckerberg’s notice on his trip to India, where such crimes are even more prevalent. But Facebook did not take any steps for enhanced privacy, dismissing this as a regional/cultural issue.

The new bill will, hopefully, offer support to women who have undergone such conditions. And it also appears that the government is aiming to automate their system. Complaints will be received via a toll-free UAN and a district protection committee will further investigate the filed complaints. An authenticated complain will be updated into a database, which is reportedly underway.

Resisting Protection Officers will be punishable by up to six months imprisonment and a fine of up to Rs. 500,000. Filing a false complaint or leveling false accusations can lead up to three months in jail and or a fine of between Rs. 50,000 to Rs. 100,000. 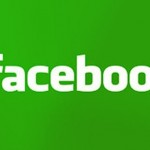