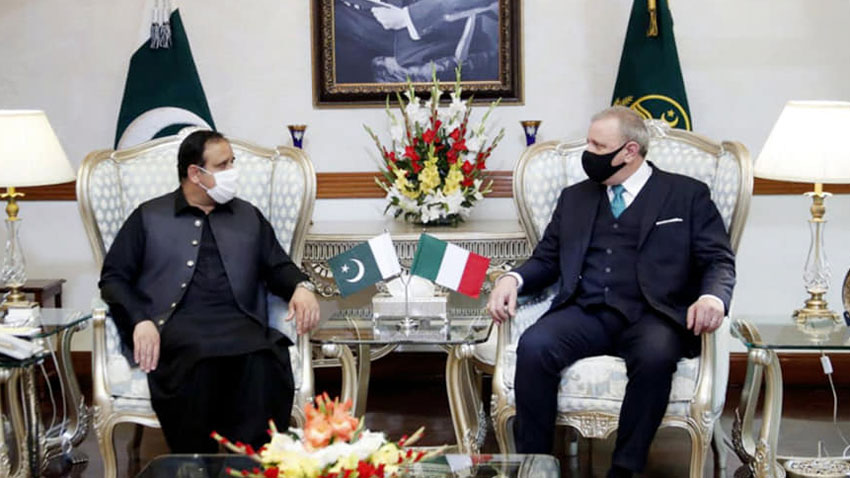 Italian Ambassador to Pakistan Andreas Ferrarese called on Chief Minister Usman Buzdar at his office on Monday and discussed matters of mutual interest.

He invited the CM to visit Italy and both agreed to promote bilateral cooperation for the protection of historical places as well as the promotion of tourism. The chief minister invited the Italian investors to invest in special economic zones where facilities are provided to the investors.

Meanwhile, the CM added that new tourist spots were being developed, adding the scope of the Walled City of Lahore Authority has been expanded to the whole of the province. Similarly, the Walled City was being restored to its original shape. He expressed that Pakistan and Italy enjoy the best relations and there is a need to further expand the friendly relations by enhancing the exchange of trade delegations.

The Italian Ambassador said that a conducive atmosphere has been provided to investors, adding a lot of work has been done for the protection of historical places. He added that Italian investors are interested in benefitting from the opportunities of investment to further expand cooperation with the Punjab government.

CEO PBIT, secretaries of P&D and tourism departments and others were also present in the meeting. 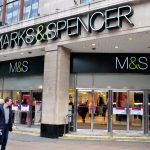