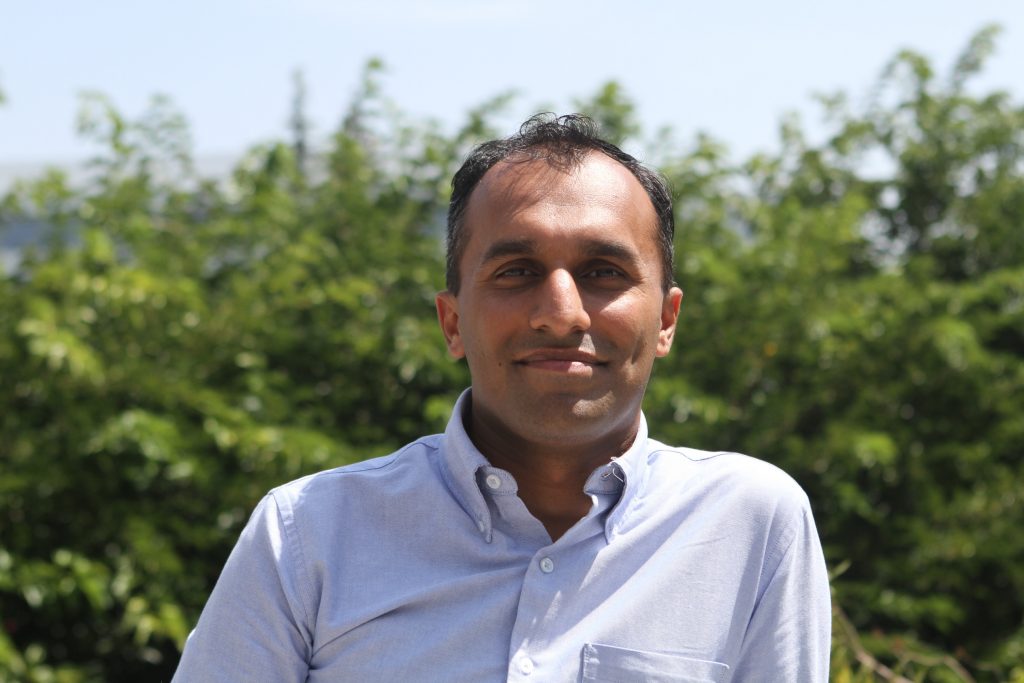 Qasar Younis, a former Pakistani entrepreneur and Chief Operating Officer of Y Combinator, is leaving the incubator to work on “something new”.

Who is Qasar Younis?

Qasar Younis first participated in Silicon Valley as an entrepreneur in 2010. He was accelerated at Y Combinator and later sold his company TalkBin to the search giant Google. In 2015, Qasar was made the first Chief Operating Office of the tech incubator in 2015. During his time period there, he was responsible for managing the day-to-day affairs of the program and scaling the organization as it took over bigger and more ambitious projects.

Reason behind this sudden move

The announcement came from a post on his personal Facebook account in which he thanks the Y Combinator team and gives a vague idea of what’s to come next.

“I’ve been thinking of starting my own thing. After three years at Google and three at YC, I think it’s time. I’m not ready to announce what I’m doing next but I’m sure it won’t be a surprise to any of you.”

One thing is for sure though, no matter what Qasar Younis ends up doing in the future, eyes all around the tech space are eagerly awaiting to see his next move. 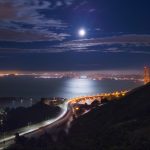 A Google engineer has worked to improve nighttime mobile photography, and the result looks amazing