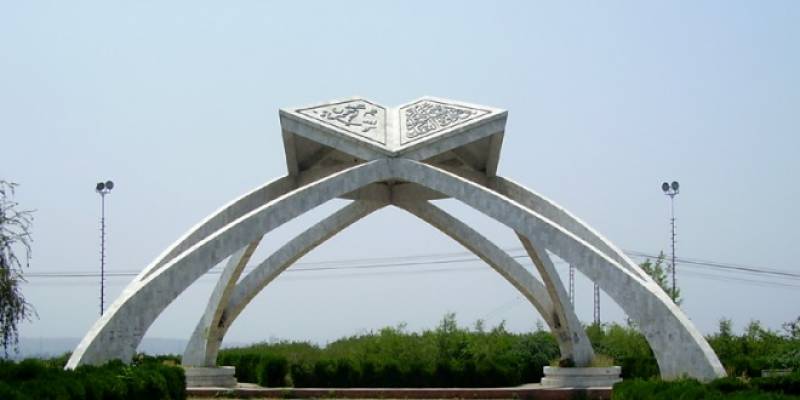 Quaid-e-Azam University (QAU) has secured funds exceeding the sum of $16 million from alumni and stakeholders for the development and establishment of an advanced computational laboratory for the first time in its history.

According to official sources, the laboratory will comprise half a dozen systems integrated with high-end software worth $16.3 million. Once it is operational, the lab is expected to help “pioneer a new culture of research at the department and the university”, and will generate output on a competitive scale.

Dr. Aamir Ali, Chairman of the Department of Earth Sciences, confirmed the news and lauded the level of support and funding that QAU has received from its donor alumni. He commended Vice-Chancellor (VC) Dr. Muhammad Ali and other stakeholders for being “supportive, appreciative, and resourceful in taking and backing initiatives”.

General Secretary of the Academic Staff Association (ASA) of QAU Dr. Raja Qaiser Ahmed also applauded the unrelenting and arduous efforts. He recalled that Dr Aamir Ali is steering a tremendous academic momentum and spearheads the department’s trajectory in becoming the market leader.

Furthermore, the VC discussed the Memorandum of Understanding (MoU) that was recently signed between QAU and Bir Ventures, USA Limited (IdeaGist) for the establishment of the Emerging Technology Science Park at the university.

As per reports, he claimed that this project will accelerate the development of knowledge-based products and will provide services to academic and research candidates through trademark resources developed at QAU.

Alongside disciplinary and technological innovations, the university’s authorities are working on reforms to enable the character-building of both its students and faculty. The federal government has also extended its assistance to QAU to expedite growth on all academic fronts. 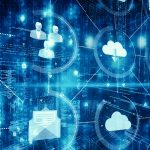