While the actual figures are scant, this Express Report can help put things into perspective. According to uncited sources, Pakistan’s current import bill features close to 3 Billion Phones out of which about 15% are estimated to be smartphones. Shipping in over a million units, QMobile is leaps ahead in smartphone sellers. Following behind are the big brands: Nokia with 400,000 phones, Samsung with almost 200,000 and Huawei with a humble figure of 20,000. Apart from these, more than 150,000 high-end phones (including the popular iPhones) are imported illegally. 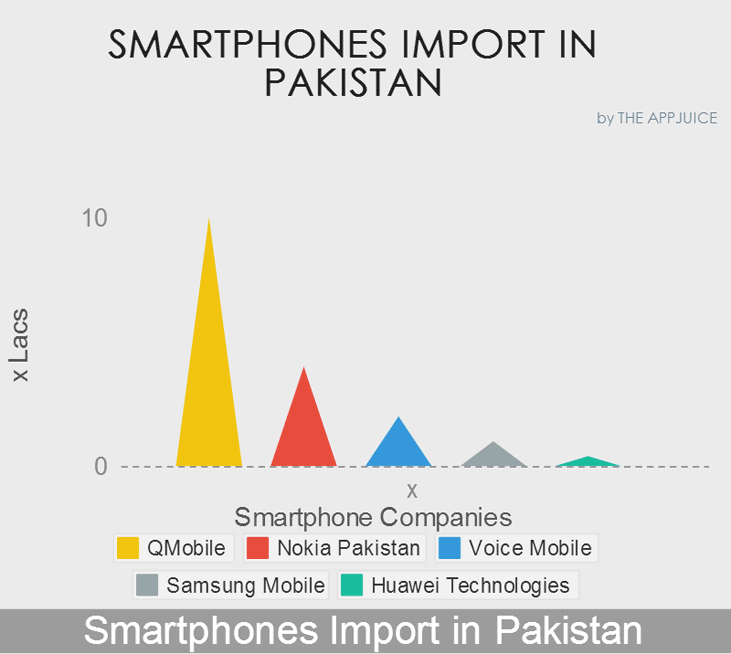 By next year, Pakistan’s broadband users are likely to grow to almost 18 million subscribers and the Internet Service Providers are trying to make ends meets. PTCL, for example, declared 4Mbps are the minimum speed for broadband users recently. Whether the users will actually experience the increased speed, or atleast reliable internet facility is debatable.

Regardless, the truth is that Pakistan’s users are moving towards technological empowerment. The increase in smartphone imports has already started showing. As compared to last year, in 2013 the increase was as high as 20%. The country’s first 3G and 4G licenses are all set to be auctioned this April. Telecom companies which have done their ground work since a while now, are more than ready to launch 3G for their users. Right now, roughly 5-10% users avail the internet facility of their mobile phones via the Edge Connection.  A better internet connection is in turn likely to further boost the sales for smartphones in Pakistan and if stats tell a story, it won’t be the Big Guns in Smartphone world that take the trophy: it will in fact belong to a steadily growing Pakistani Brand. QMobile Smartphones are already massively popular and with each new launch, the company offers its customers, existing and potential, something new. Perhaps the biggest factor contributing to QMobile Phone’s success is the price which makes these affordable, hence bringing smartphones to more users in Pakistan.

However, others are not far behind QMobile Smartphones. Nokia recently launched a cheaper Nokia Smartphone running the forked version of Android. Other services like Voice are also trying to claim a market share. Haier, for instance, recently launched a smartphone featuring the country’s favorite sportsman Shahid Afridi. Huawei is also investing heavily in the smartphone market. The important factors for these companies are the price and quality, both of which need to suit the needs of masses. In the wake of recent international events, freedom of speech has become more necessary than ever. As we head towards an era where Pakistanis will have more smartphones than ever, it is important to stress that safeguarding the rights of internet users and granting everyone their right to information is just as important. 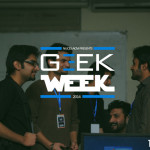