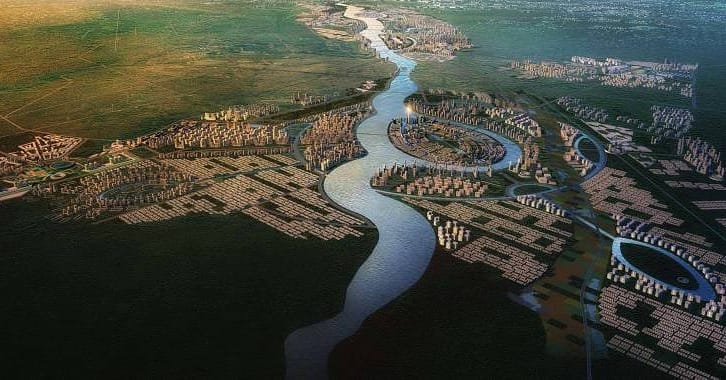 As reported by Global Village Space, the information was disclosed by Ravi Urban Development Authority (RUDA) Member Iftikhar Ali Malik after meeting with a delegation of builders and developers that was jointly chaired by Zain Zubair Khalid Mirza and Shehroz Hassan on Sunday.

According to Malik, the Chinese government along with several Chinese companies is interested in investing up to $3 billion in the project initially. He noted that this particular investment would exclude all kinds of loans.

Meanwhile, a global investment consortium by the name of ANGCC Global has also offered an investment sum of $5 billion on a partnership basis.

RUDA has also signed Memorandums of Understanding (MoUs) with two more Chinese companies, with one of them being a member company of the China Road and Bridging Company (CRBC) conglomerate while the other is a China Gezhouba Group Company Limited (CGGC). Both of these companies have also signed an MoU for a multi-billion-dollar investment in this megaproject.

The massive RRUDP project is expected to generate a number of socio-economic benefits for Punjab. It is going to create tremendous employment opportunities, ensure water security, fulfill housing needs, and would help run numerous industries. This 46-kilometer-long waterfront project is said to have 13 special centers including a health city, a knowledge city, a commercial city, a sports city, and an innovation city.

The project is inspired by similar developments around River Thames in London. Once completed, the whole 44000-acre city project is expected to upgrade the living standards of its inhabitants and contribute to healthy economic activity in the region. 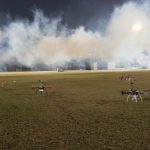