Rawalpindi gets its first freelance IT hub worth Rs35 million 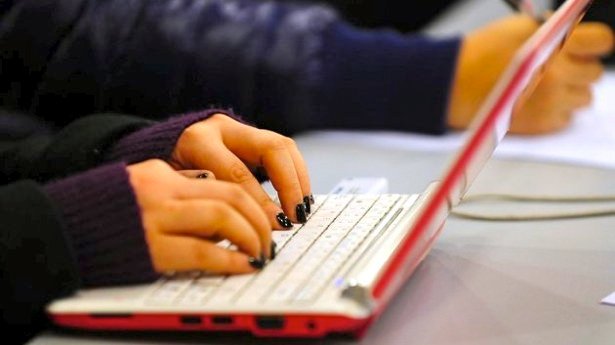 A freelance hub has been established in Rawalpindi that is said to be worth PKR35 million and the auction for the hub will be held on March 10.

As per details, the IT hub has a working area of 1,700 square feet with four meeting halls, two group discussion halls, a daycare centre and a cafeteria. It also has a space for a restaurant on the rooftop of the building and a parking area for 40 vehicles.

The discussion about the auction of this hub was conducted during a meeting of Rawalpindi Metropolitan Corporation (RMC) with Commissioner, Retired Capt. Mohammad Mehmood in the chair. The meeting was also attended by Chief Metropolitan Officer, Ali Abbas Bukhari and others.

It was informed in the meeting that the newly established freelance IT hub behind Moti Mahal Cinema, Murree Road, will promote information technology and create employment for the youth of the country.

The hub would give companies and individuals access to the state-of-the-art building for setting up their offices.

The commissioner during the meeting said that the basic aim of the establishment of the IT hub was to provide a conducive work place for freelance young IT workers/students.

He told the members that anyone willing to lease the freelance hub will be provided daily, weekly and monthly rental work area with round-the-clock power supply and high speed internet facility.

“It will provide domestic and foreign companies with best and trendy workforce as well as a better environment where they will be able to set up their offices,” said the commissioner.

He asked the RMC to prepare an annual verification report to review the performance of the leasing company.

The performance of the company leasing the area will be evaluated on five indicators, including conducting three community and training workshops every month and liaising with five international companies every year who can provide projects to IT professionals. 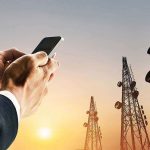