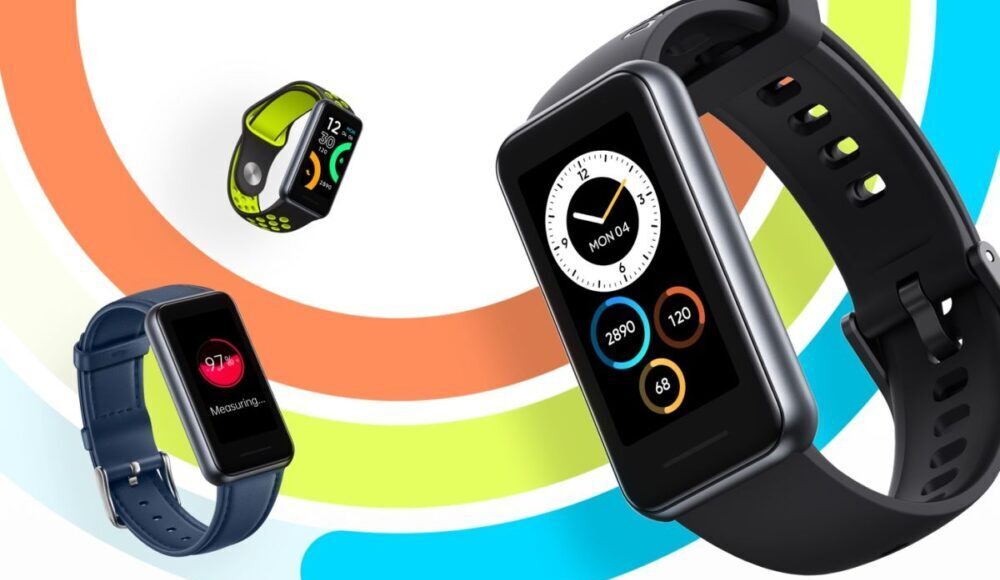 The Realme Band 2 has finally arrived and is said to have major improvements in terms of battery, display, and more. This fitness band is similar to the Honor Band 6.

However, it looks more like a smartwatch than a fitness band. The Realme Band 2 features a 1.4-inch color touchscreen with 500 nits peak brightness and 320 x 167 pixels resolution. Moreover, it brings more than 50 pre-installed watch faces however you can also create a custom one by uploading an image through your phone. 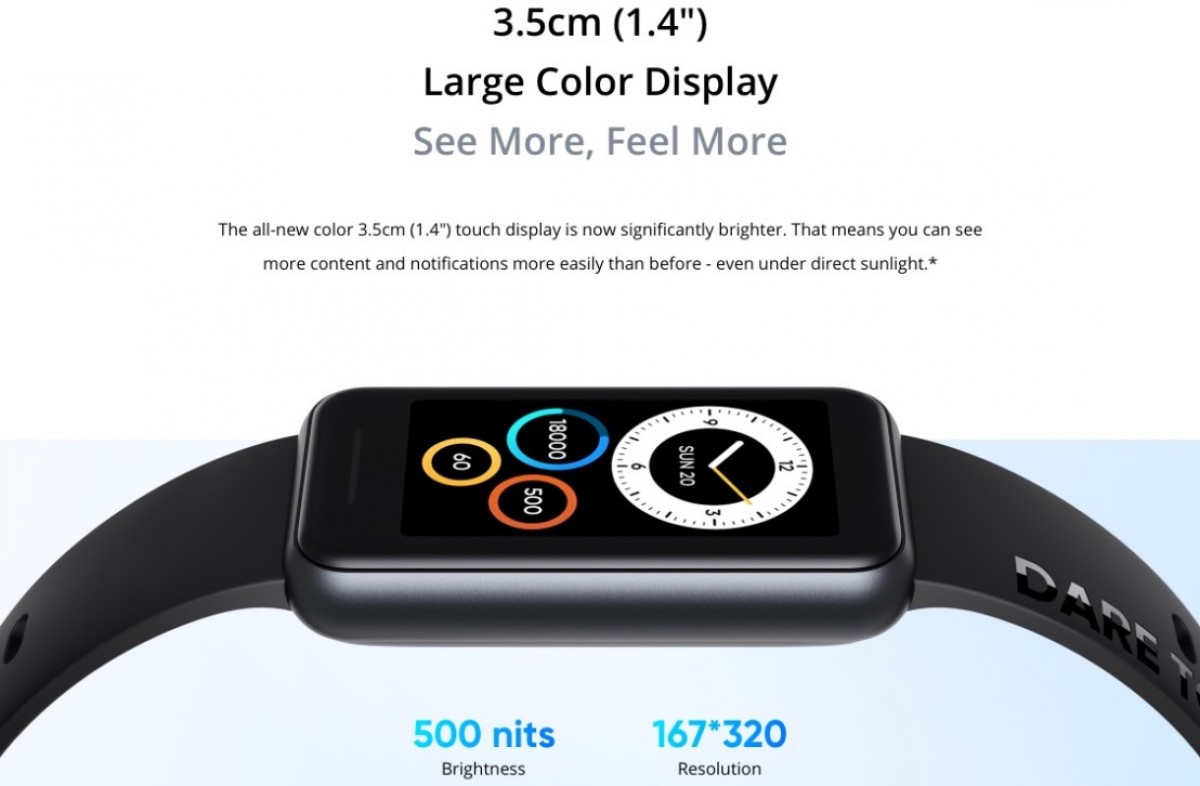 In addition, the band will feature over 90 sport modes but will initially track 14 activities including Yoga, Outdoor/Indoor Walk/Run, Cricket, Basketball, pool swimming, and more. The rest of the modes would be eventually be added via updates. Moreover, the Band 2 also has Smart AIoT Control which allows you to control Realme’s AIoT products directly from the watch once it’s paired with the respective products. This further includes music control, camera control, alarm control, weather forecasts, and more. 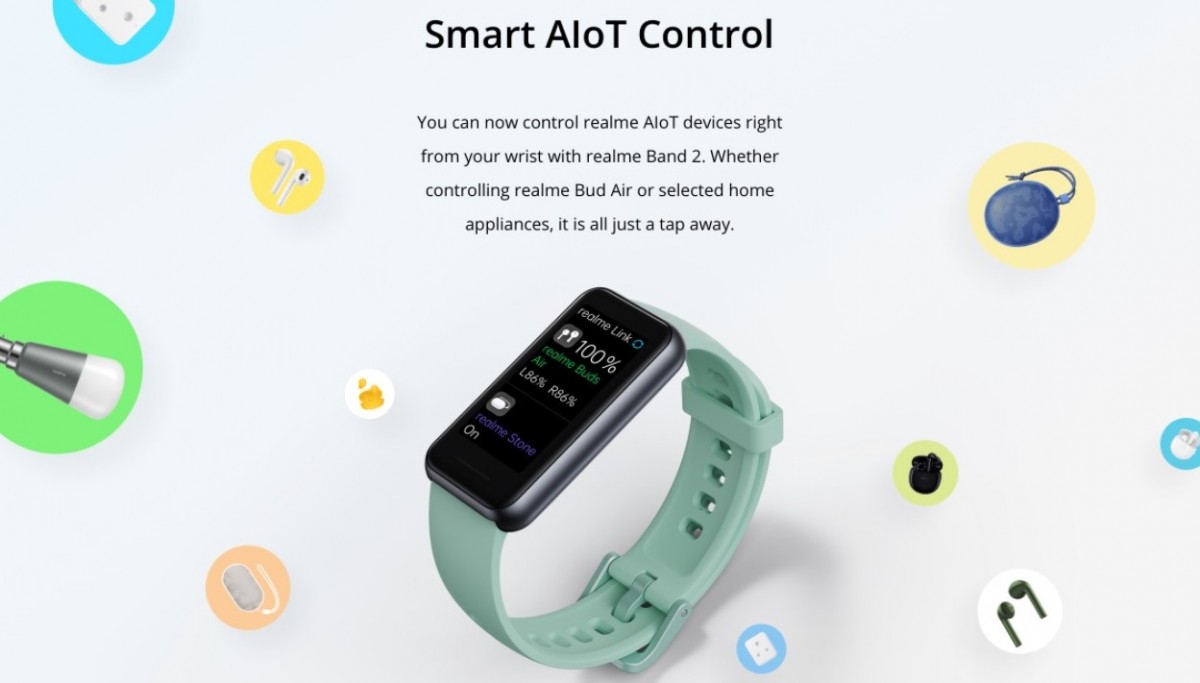 The Realme Band 2 is packed with a 204 mAh battery which can last up to 12 days and is available in a single Space Grey color with straps of every color.

The Band 2 will cost around $40 when it is released on September 20. 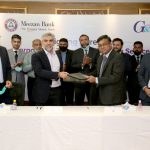