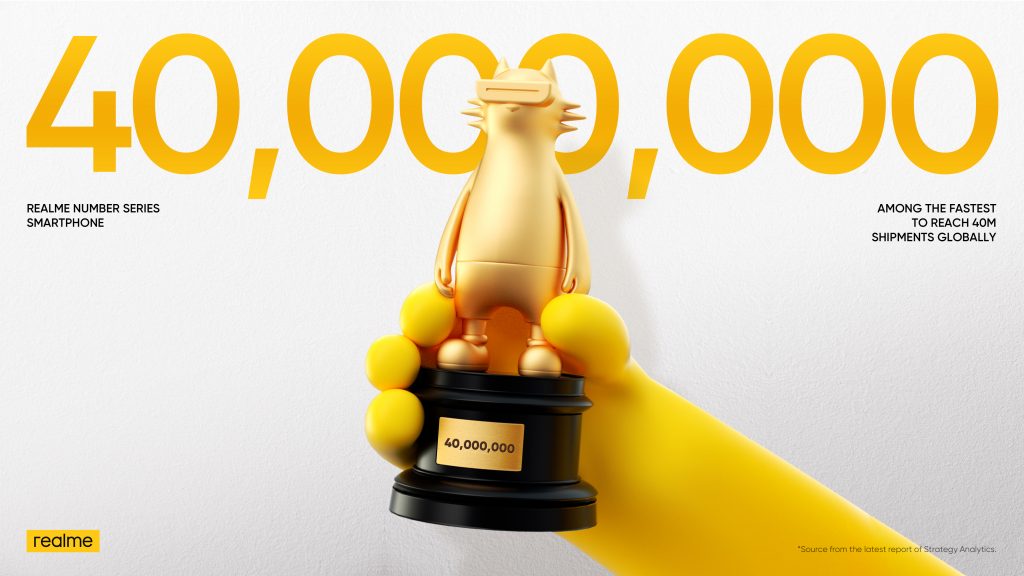 As one of the fastest Android smartphone product lines to reach 40 million shipments, the realme Number series achieve this milestone in only 14 quarters after realme 1 was launched in 2018. Before that, only Samsung A Series, Xiaomi Redmi Series, Oppo A Series, and Vivo iQoo Series, reached this milestone. 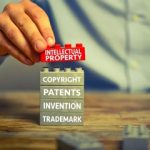