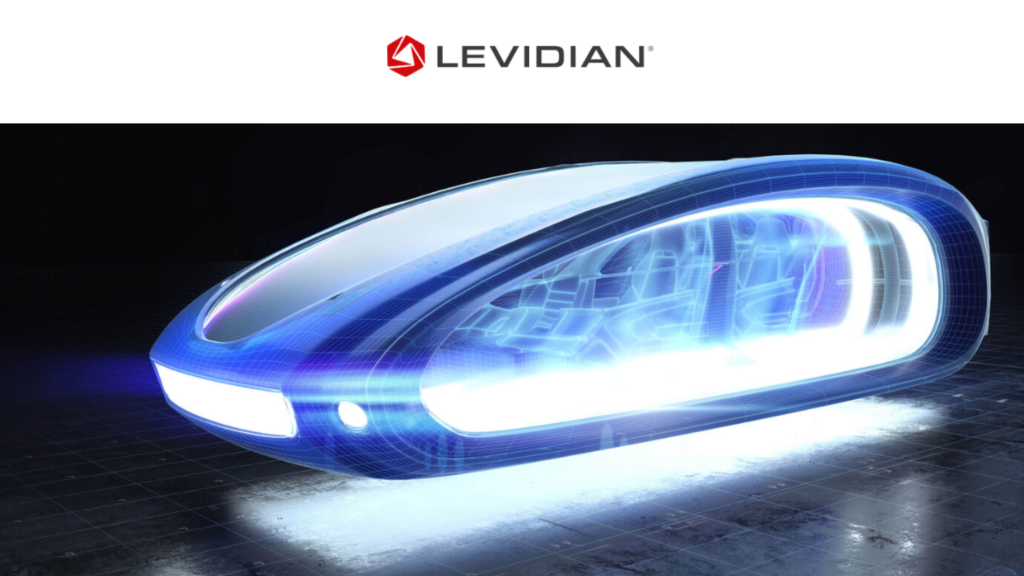 Water processing plants in cities around the world filter large amounts of human waste, which in turn goes on to produce large amounts of biogas for them. This biogas is useful energy thus developed countries send it directly into powerplants that convert it to generate operational heat and power used on site. Other times it gets converted into biomethane and is sent back to gas lines. But is this the best way to use all the biogas we get from human waste?

A team of researchers has been trying to find an answer to this question, and they might have stumbled upon something revolutionary. New research funding from the UK is trying to find out if United Utilities (UK’s water and wastewater services) can use Levidian loop systems to turn all the biogas produced by water processing plants into carbon-negative hydrogen and graphene, then use them for different purposes such as medicine, electronics and energy.

So what exactly are the Levidian loop systems? Founded in 2012, Levidian is a climate tech business, its patented system ‘loop’ is a decarbonization device that aims at striping carbon from gas flows and allowing businesses or more specific treatment plants to decarbonize all their waste instantly thus reducing their carbon footprint and actually making something useful out of their waste.

At the United Utilities, the primary goal of the Levidian loop systems will be to produce hydrogen from the biogas, but the system will also go on to capture large amounts of carbon while it decarbonizes the biogas. This captured carbon will be converted into high-quality graphene which can then be decarbonized for future uses.

U.K. government’s Department for Business, Energy, and Industrial Strategy has granted around $250,000 for the first phase of the project. This amount comes through the Net Zero Innovation Portfolio with high hopes that this plan actually goes on to be successful in the both commercial and environmental sense.

Levidian CEO John Hartley while talking about the project said that “This is an exciting project that will lead the way to utilize Loop to decarbonize biogas at scale. The consortium has a vast amount of knowledge and experience, which we are leveraging to produce carbon-negative hydrogen, there is no better goal to be working on right now.”

According to Levidian and other parties involved in the research, the current phase of the project will focus on assessing various biogas samples and their performance using a small-scale Loop system located at the Levidian Technology Centre Cambridge. 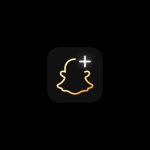