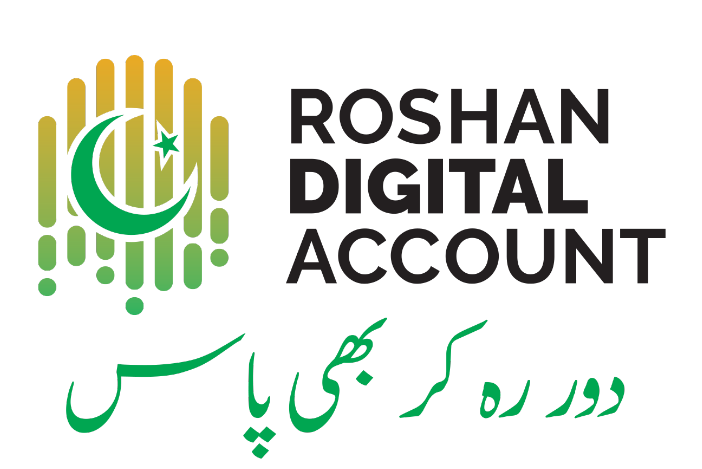 The Roshan Digital Account (RDA) received a total of $7.7 million on December 9, which is the highest amount that has been obtained in a single day ever since the initiative was established.

As per the report by Dawn News, the SBP announced in a tweet on Thursday that inward remittances from overseas Pakistanis rose to an incredible $7.7 million, which has been the highest ever amount attained within a 24-hour span.

“To date, total inward remittances into RDA have reached $139.4 million, with $81 million invested in Naya Pakistan Certificates (NPCs),” SBP added in the tweet.

Inaugurated by the Prime Minister Imran Khan earlier this year, the RDA revolves around the aim of attracting oversees Pakistanis by encouraging them to invest. Bankers were hopeful of attracting a big amount for RDA and NPC as the schemes provide much higher returns with a number of facilities to account holders.

However, while the Roshan account certainly provides innovative banking and investment solutions to a plethora of overseas Pakistanis, the main issue has been that quite a lot of them are still struggling to open their accounts in the first place.

According to experts, this is not because it is inherently difficult to open a Roshan Account, but because a big chunk of workers in the Gulf states are simply not digitally literate enough to open and operate these accounts. And since a whopping 65 percent of Pakistan’s remittances come from the Gulf region, this has been viewed as a problematic aspect of the RDAs.

Steps are being taken to solve this problem, though. Recently, SBP Governor Reza Baqir even visited the region to create awareness about the digital accounts and its benefits. Bankers also believe that increased confidence in Pakistani banks can bring even more money into RDA and NPCs. 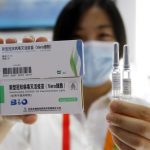