Rumour: Redmi Note 10 will come with a 108-megapixel camera and Snapdragon 750G 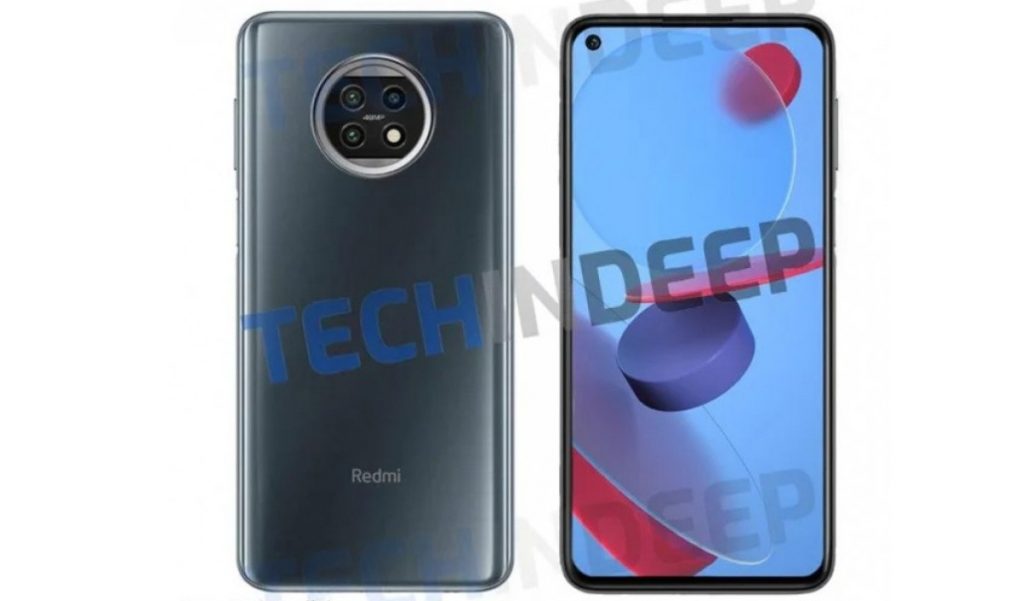 A Chinese rumours account, the Digital Chat Station has recently revealed some specification of Xiaomi’s new Redmi Note 10 and some of them might have us eagerly waiting for the phone’s release.

According to a post made on Weibo, the Digital Chat station has mentioned that the Redmi Note 10 will include a 108-megapixel primary camera at the back, along with to other secondary cameras – possibly a wide angle and a telephoto. The post also says that the top model of the phone will be powered by the Snapdragon 750G chipset while the more affordable version of the phone might feature MediaTek’s Dimensity 720. The lower priced phone will also come with a 48-megapixel primary camera as opposed to the 108MP one.

The leak also claims that both the models will come with a hole punched, LCD display panel. The higher priced model could also feature a massive 4,800 mAh battery with 33W charging.

Other than that, the Redmi Note 10 is expected to be quite similar than Xiaomi’s Mi Note 10 Lite, released earlier this year. Fans have, however, raised concerns over the clear absence of a higher refresh rate display and a simple LCD panel.

The Xiaomi Redmi Note 10 is expected to be released on the 4th of November 2020 (unofficial release date). With all these rumours and leaks making their way through to us, it will surely be exciting to see what features do and do not make it to the final devices. 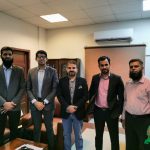