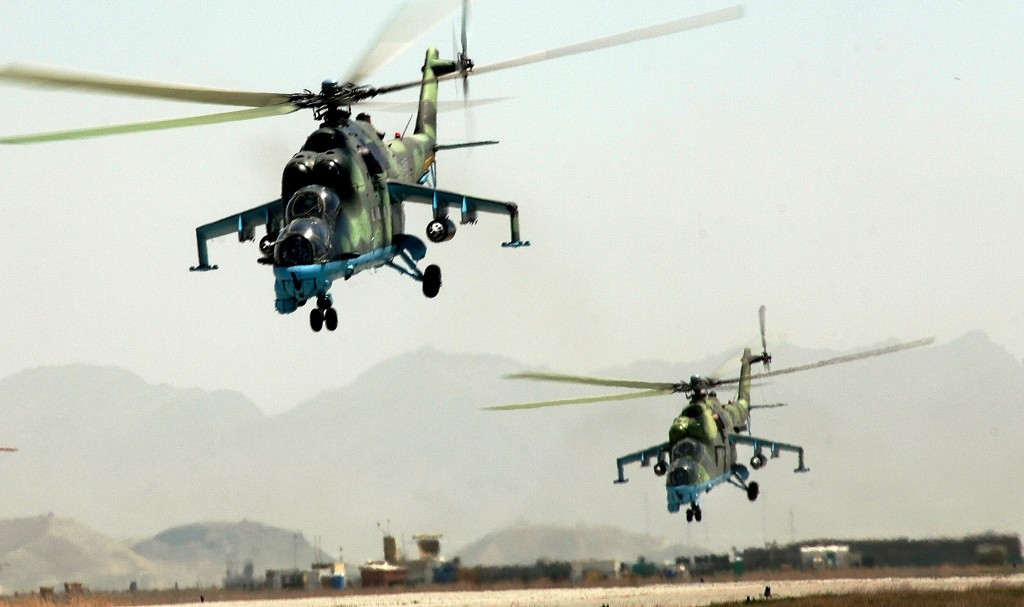 In a landmark defense deal, Russia has agreed to sell four MI-35 attack helicopters to Pakistan. The agreement was signed between the two countries on Wednesday. This news was revealed via a senior military official but no further details have been disclosed about the matter. However, it believed that the deal was finalized during Chief of Army Staff General Raheel Sharif’s visit to Russia in June earlier this year.

Until recently, Russia had long ignored Pakistan to please their ally India. However, India’s growing closeness with USA has prompted Russia to reconnect ties with Pakistan as apparent by this deal. Russia had previously banned the sale of MI-35 helicopters to Pakistan. The ban was eventually lifted last year and Russia sent a draft contract in June for the sale of MI-35 helicopters to Pakistan.

The Pakistan Army Aviation Corps has over 200 helicopters in their inventory which include top notch attack helicopters and some utility and transport helicopters as well. Pakistan did not have any MI-35’s previously, which makes this addition valuable.

MI- 35 along with MI-25 is the export version of the Mil Mi-24. It is a large gunship and attack helicopter and also a low-capacity troop transport with room for eight passengers. The core of the aircraft was derived from the Mil Mi-8 with two top-mounted turboshaft engines driving a mid-mounted 17.3 m five-blade main rotor and a three-blade tail rotor. The engine configuration gives the aircraft its distinctive double air intake. The Mi-24 fuselage is heavily armored and can resist impacts from 12.7 mm (0.50 in) rounds from all angles. The titanium rotor blades are also resistant to 12.7 mm rounds. The cockpit is protected by ballistic-resistant windscreens and a titanium-armored tub. The helicopter also has impressive flight characteristics. One of its modified versions is a former absolute speed record holder.

It is produced by Mil Moscow Helicopter Plant and has been operated since 1972 by the Soviet Air Force and its successors, along with more than 30 other nations. Mil mi-24 and its other export variants have been used in the Afghan-Soviet War, the Vietnamese War, Persian Gulf War and most recently by NATO. 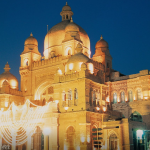