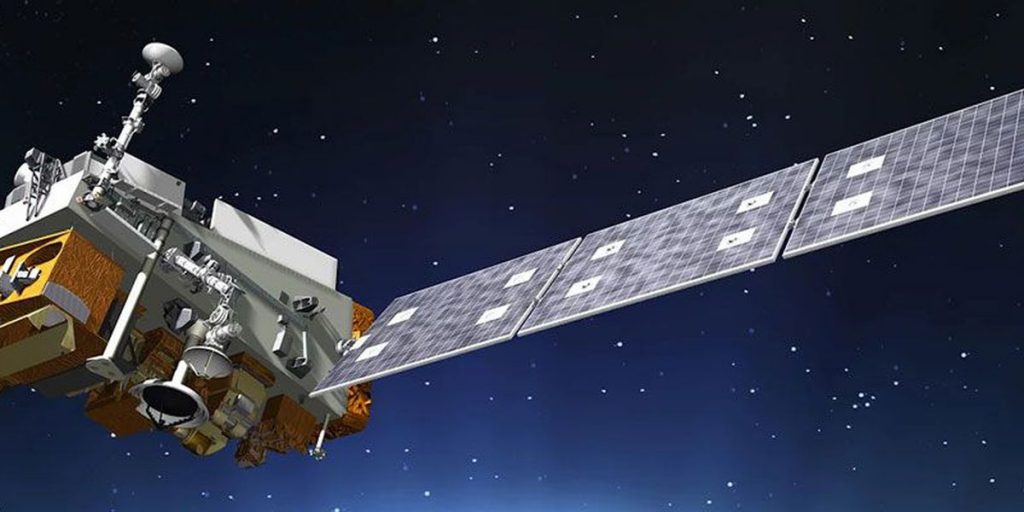 In recent news, representatives of a Pakistani company have been in discussion with Russia regarding the custom-made weather satellites which would be later on acquired by Pakistan if the negotiations yield the expected results.

Harun Karchaev, Deputy Director-General of the Lavochkin Science and Production Association (LSPA), a part of the Roscosmos Space Agency, added that he already had initial talks regarding the project at the Dubai Airshow.

“With representatives of one of the Pakistani companies, we discussed the possibility of developing a spacecraft to monitor meteorologic conditions in the interests of Pakistan.”

These respective negotiations included the prospects for cooperation in the provision of services for the launch of nano space and microcosmic spacecraft using the Fregat upper stage which also includes the Karat space-based platform. 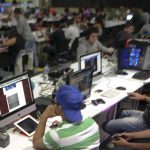