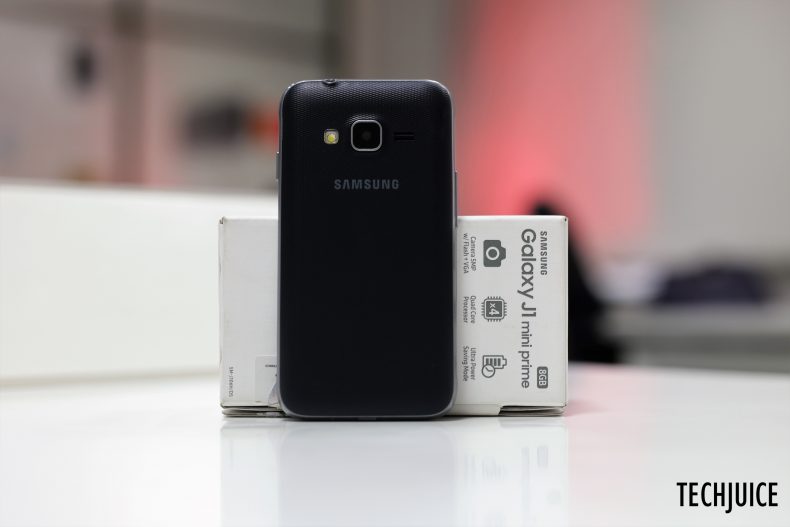 Amidst all the hype about Samsung Galaxy S8 and it’s bigger brother S8 Plus, people often seem to overlook a big contributor in Samsung’s success — its lower end budget devices. These devices tend to come into the market without making a big splash in the tech space, but they do attract the attention of a lot of customers looking for a simple device capable of performing day to day tasks.

Samsung Galaxy J1 mini prime belongs to the same category of devices. Without offering any fancy features and splashy design elements, it looks to serve faithfully as a reliable mobile device. Let’s take a look at how well it fits that lower end budget category of devices.

Being priced less than PKR 10,000 means that the specs aren’t going to blow anyone’s socks off, but J1 mini prime doesn’t seem too bad for the asking price. Here are it’s specifications: 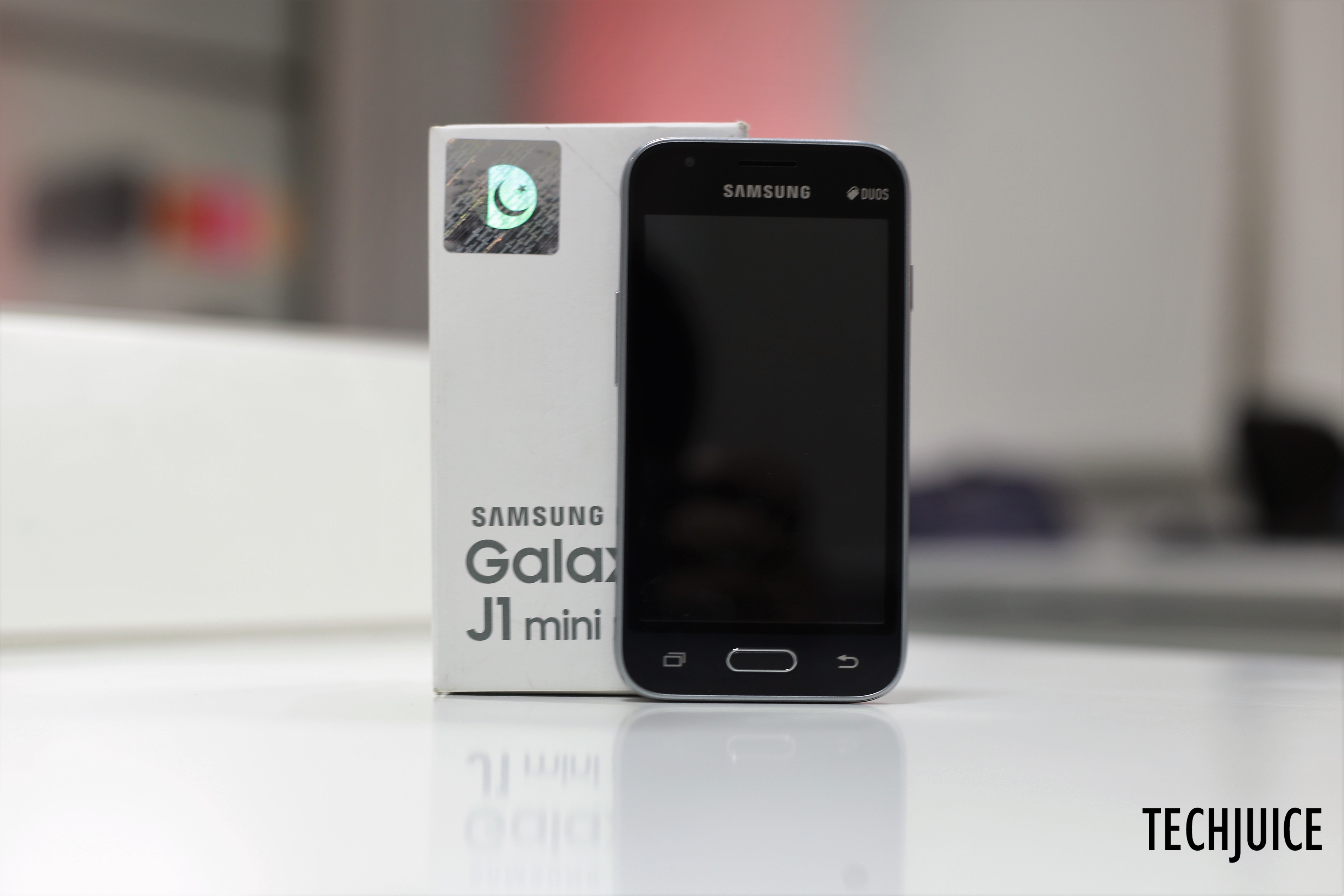 J1 mini prime looks like a typical Samsung Android smartphone. With a physical home button at the front of the device accompanied by two capacitive touch buttons, it doesn’t exactly reinvent the wheel with its looks and design. What it does, however, is provide a very sturdy and solid feel in the hand when being used. It’s rounded corners make sure that it remains comfortable to hold in any position. Overall, without any pomp and show, Samsung achieve what it wanted from the design of this phone.

The right side of the device houses the power button and the left side has the volume rockers. All the buttons are very tactile and provide good feedback. 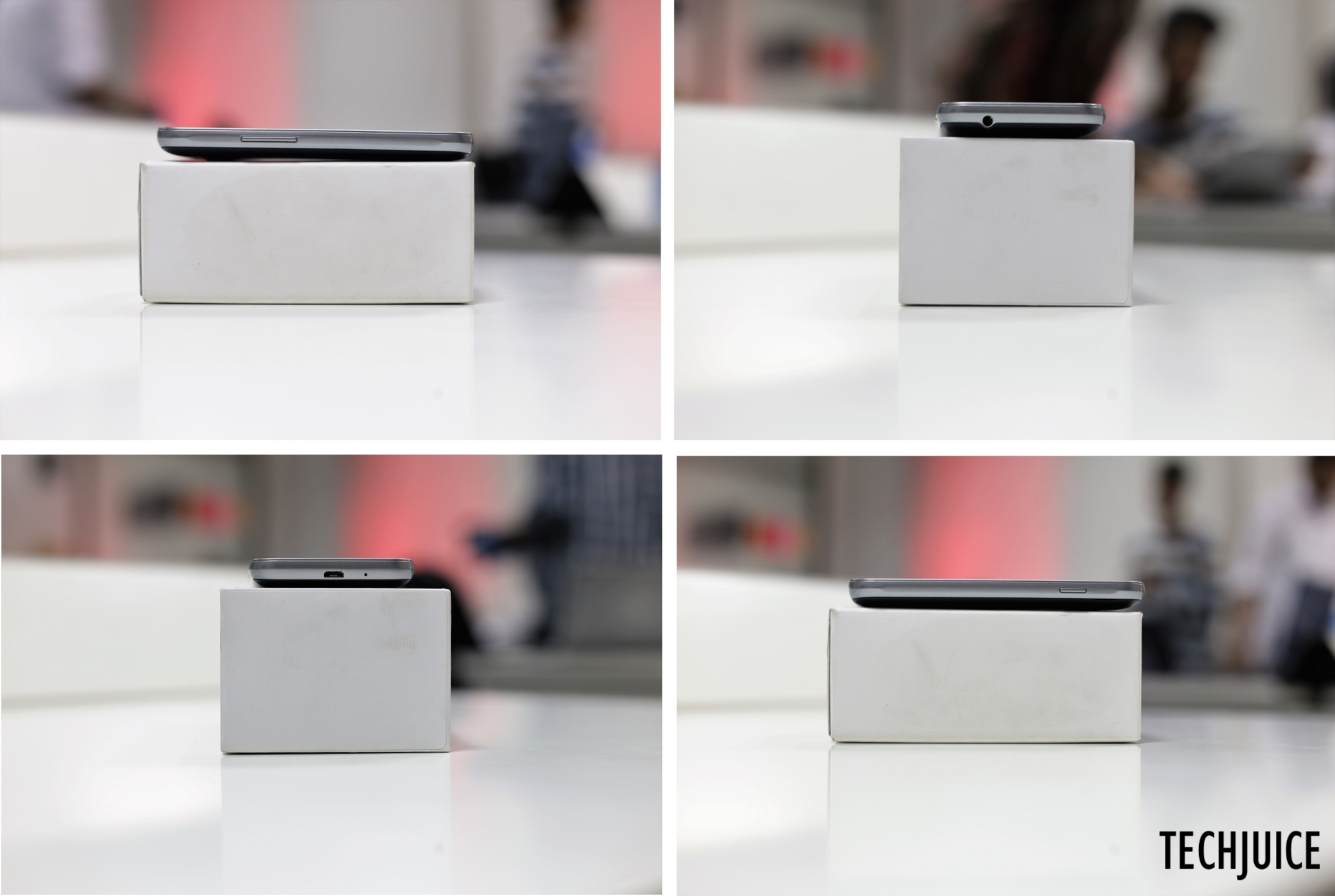 The display that Samsung used for this device is a 4 inch 480p LCD panel. It is pretty weird to imagine a 480p screen in the era of FHD and QHD screens, but it gets the job done with minimal to no issues. 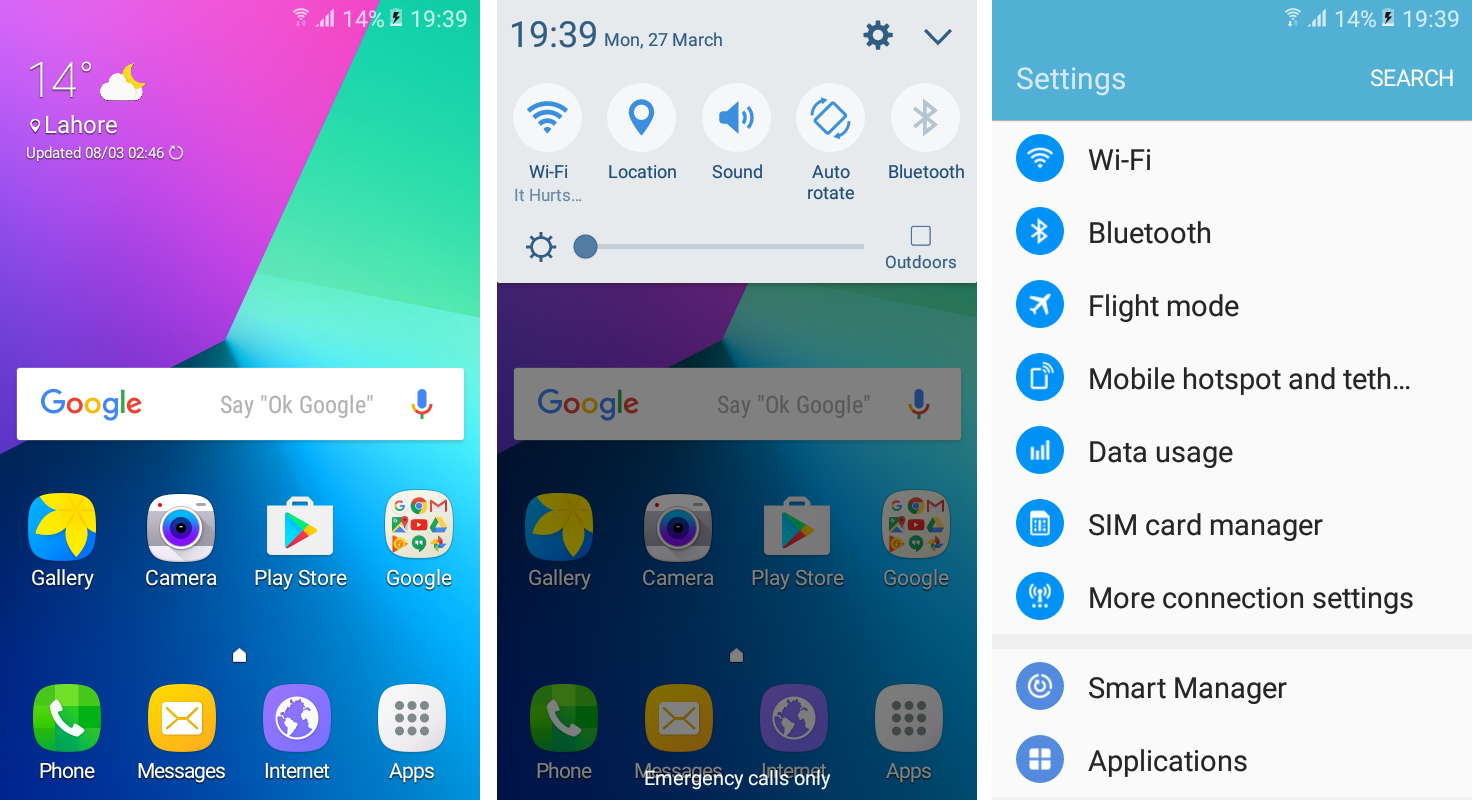 Samsung’s new TouchWiz Grace UI has finally trickled down to lower end budget devices too. With the new minimalistic look (compared to previous iterations), the software experience is actually pretty decent for this price range. The 1.2 GHz processor and 1 GB RAM keep things pretty smooth and there is no obtrusive slow down of any kind during normal day to day usage. There is also a smart device manager which helps you make sure that J1 mini prime is running in the best possible condition. 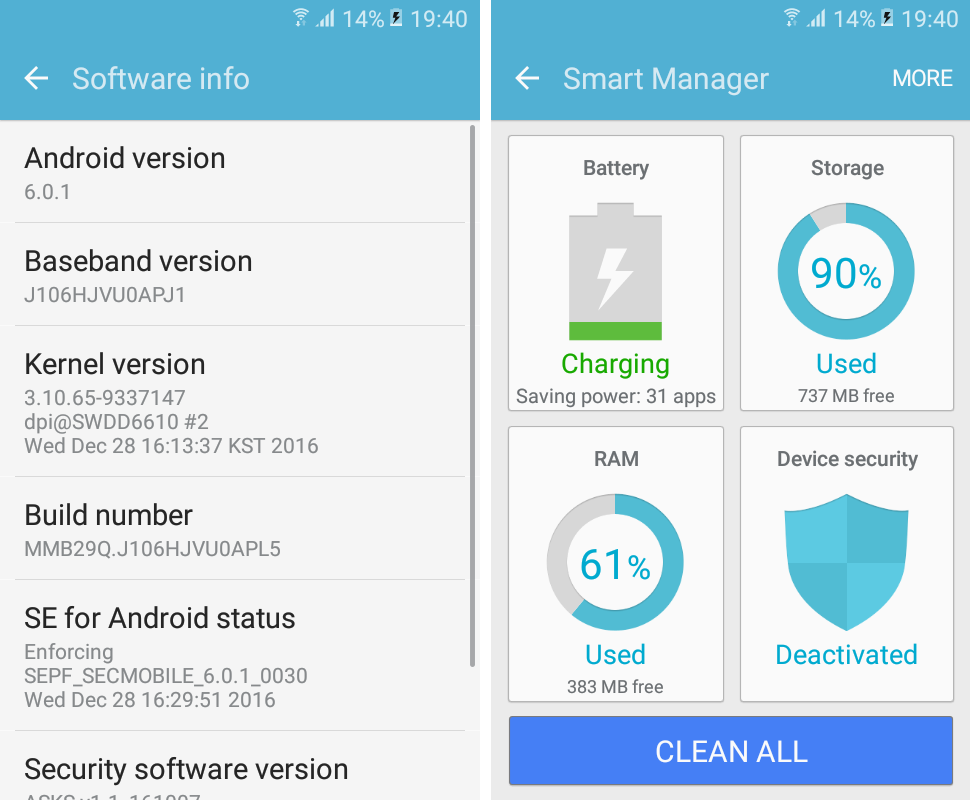 With a phone in this price range, you can’t really expect to fire up any 3D game and run very resource intensive applications, but it does perform pretty good for what it is worth. It runs games like Temple Run, Clash Royale, and some other popular titles pretty well and overall achieves a pretty satisfactory score all around. 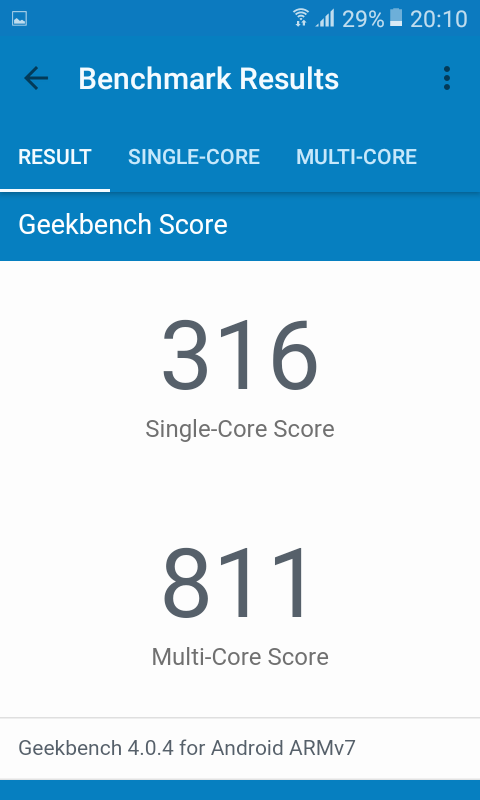 The 1500 mAh removable battery is pretty generous for the hardware being used and will easily last a day of moderate to heavy use without breaking a sweat.

The 5 MP back camera with 720p video recording is nothing to write home about. The quality is similar to what you’d expect with a lower end budget device. It is okay for casual point and click situations where no other better option is available. The VGA front camera tells a similar story with it being practically unusable for anything other than use in desperate times.

The point that I want to highlight once more, in the end, is that it is not meant to be a high performing device which blows the competition out of the water. It is meant to provide a complete smartphone experience by asking as little price as possible. Considering that it costs a little less than PKR 10,000, it provides a very decent smartphone experience and is perfect for people looking to buy a backup phone or those who are looking to wet their feet in the smartphone world for the first time.

previous
A Google engineer has worked to improve nighttime mobile photography, and the result looks amazing
random
next
Next iPhones may pack charging through WiFi facility
Copyright © 2018 TechJuice, All Rights Reserved.
Designed & Developed by JuiceBees