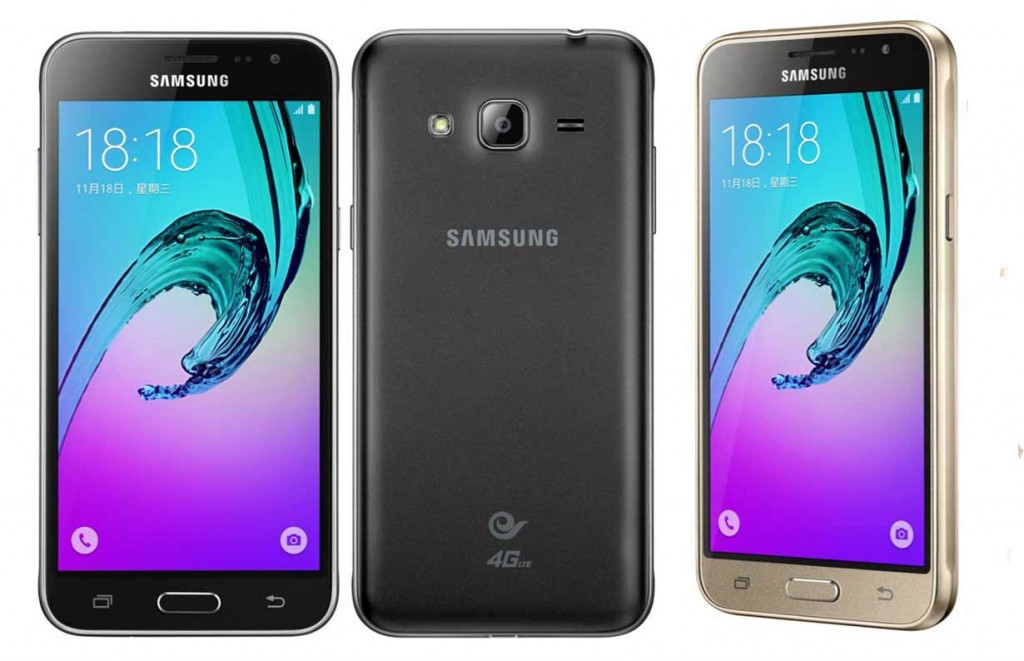 Samsung has finally launched the economical Galaxy J3 (2016) in Pakistan. This smartphone is a powerful device that comes packed with some brilliant features that will help you ‘Live It Up’.

Coming on to the specifications of the phone, the Samsung Galaxy J3 (2016) features a robust rectangular design form. The smartphone packs the powerful Spreadtrum SC8830 chipset with a Quad Core 1.5 GHz processor. The display on the Galaxy J3 (2016) is the wonderfully bright Super AMOLED 5.0 inch capacitive screen with a resolution of 720 x 1280 pixels. The Galaxy J3 (2016) will run the Android Lollipop flavor (v5.1.1) out of the box.

The memory configuration on the Galaxy J3 (2016) is 8/16 GB internal storage options with 1.5 GB RAM. The smartphone has support for both 3G and 4G connectivity as well. The back camera on the J3 (2016) is a 8 MP back shooter with autofocus, HDR mode, and LED flash while the front camera is a 5 MP shooter. Lastly, the battery on the phone is a removable Li-Ion 2600 mAh battery that has a standby time of up to 350 hours.

There is also an ‘Smart Manager’ feature included in this version of the Galaxy J3 that will help you manage the phone’s storage and memory. The battery saver is known as ‘Ultra Power Saving Mode’ that clears off all unsused apps from the phone’s memory. This ensures longer battery life and improved performance under low battery.

According to the President of Samsung Electronics in Pakistan, Mr J.H. Lee, “It is a tradition at Samsung to create delightful experiences and specialized products for diverse consumer segments. The Galaxy J3 (2016) promises high-performance with superior connectivity, versatile cameras and vivid screens. It empowers the user to engage in a smart lifestyle and exciting social networking experiences, besides attaining higher professional productivity.”

In conclusion, the Samsung Galaxy J3 (2016) is an economic smartphone with solid build quality and good all-round performance. 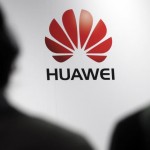