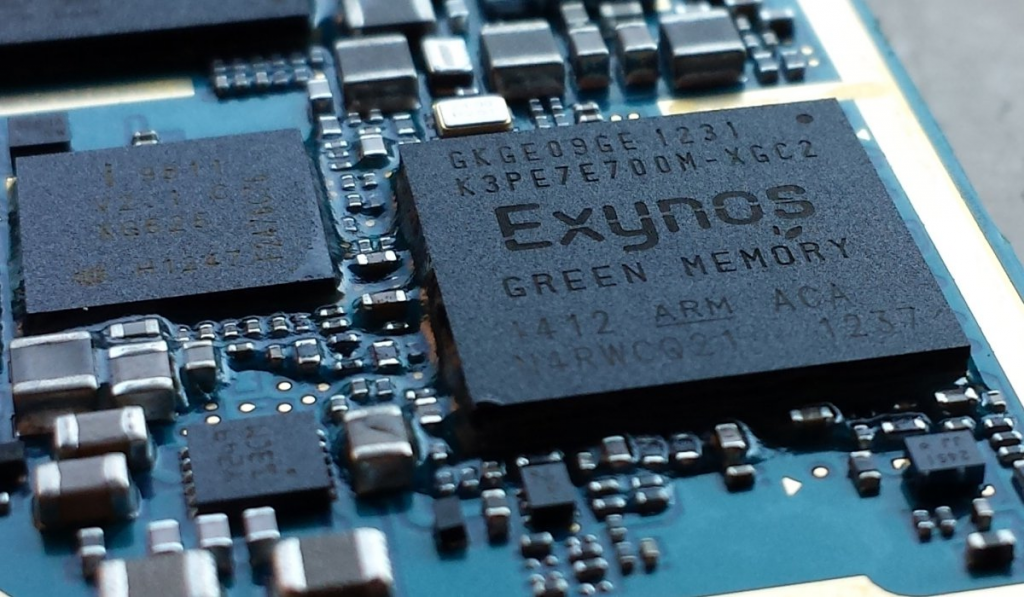 The world’s biggest smartphone maker, Samsung is now planning on diversifying its semiconductor business. In a recently released statement, the tech giant disclosed its plans of becoming the global leaders in the logic chips by the year 2030 by investing $116 billion in the business. Their statement said,

“The investment plan is expected to help the company to reach its goal of becoming the world leader in not only memory semiconductors but also logic chips by 2030.”

Thanks to new advancements like 5G, autonomous cars, and connected homes, the need for intelligent and more powerful devices has surged. The investment would focus on developing solutions that are capable of performing AI tasks while also deliver improved performance when measured through conventional standards.

Samsung announced that around 54% of the allocated budget will be spent on domestic R&D while the remaining will be used for setting up the production infrastructure.

The move should allow Samsung to compete head to head with the likes of Qualcomm, Apple, Nvidia, and other semiconductor giants. It must be noted that more and more players are hoping in the logic chips market.

This move has enormous benefits to Samsung. Not only can they diversify their semiconductor business, but they can also make products much more affordable thanks to their vertical approach. And as Samsung would have control over the major part of its phone design, this could also mean tighter integration resulting in smoother performance, better battery, and more secure systems.