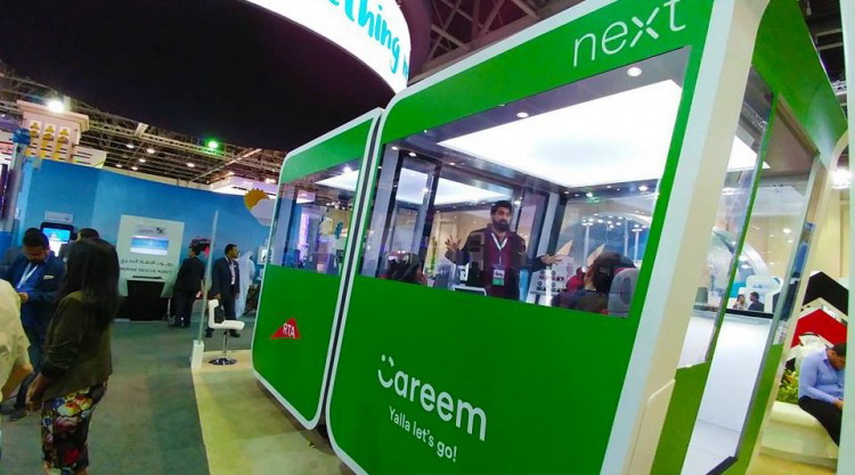 STC has announced that it will invest $100 million in Dubai-based car-hailing service. The company got approval from Saudi Telecom Board on Sunday. STC Venture, a Saudi Government-backed independent venture, has already been Careem’s investor since 2013. Saudi Telecom Co has also stated that the proposed stake will be funded by company’s ‘internal financial resources’. STC added,

“This move is in line with the company strategy to invest in the innovative digital world. It will enhance communication via mobile within the transport system.”

Mudassir Sheikha, Careem’s Founder recently said that the company is in talks with potential investors for expansion of its services. And now the $100 million deal is about to be closed with Saudi’s telecom giant, STC. Saudi Arabia’s Public Investment Fund, which holds about 70 percent stake in STC, also invested billions in Careem’s rival Uber in June.

Established in 2012, Careem is UAE-based chauffeur service which is operating in about 47 cities of Middle Eastern North Africa (MENA) including Dubai, Qatar, Pakistan, Turkey, Saudi Arab and others. Careem raised $60 million last year from investors for expansion purposes. 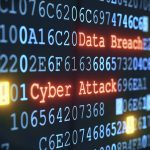