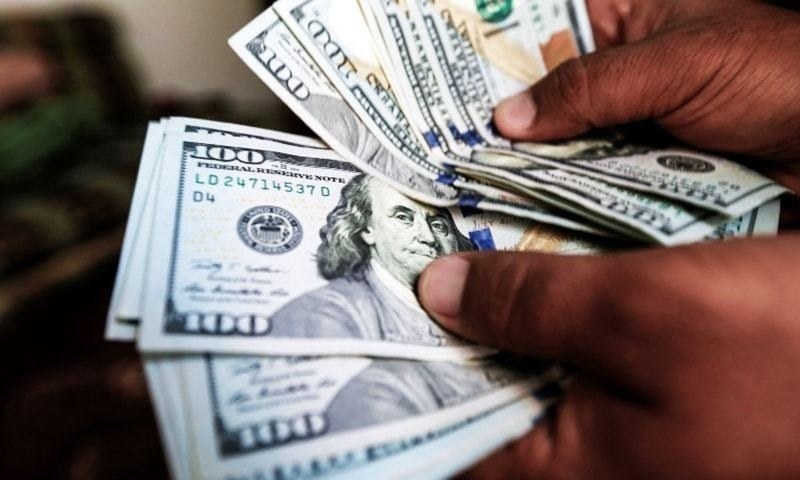 The foreign exchange reserves held by the central bank rose 0.54% on a weekly basis, according to data released by the State Bank of Pakistan (SBP) on Thursday.

As per details in the report published by Profit by Pakistan Today, on February 26, the foreign currency reserves held by the SBP were recorded at $12,978.4 million, up $70 million compared with $12,908.7 million in the previous week.

According to the central bank, the rise came as a result of the official inflows of the government. 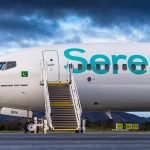