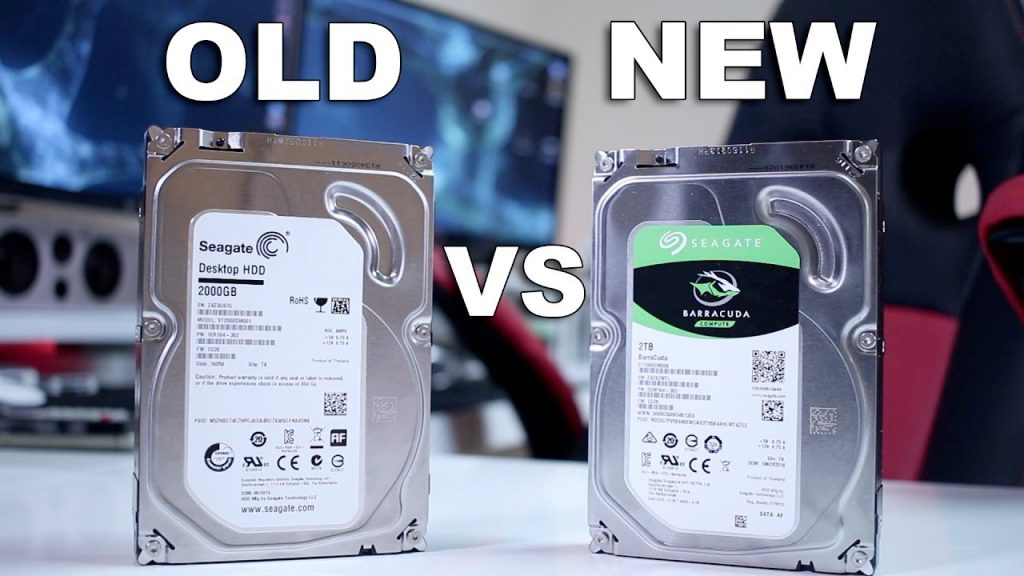 Seagate has announced a massive 12TB hard disk drive for storing huge files like 4K video and loads of RAW photo files. The 12TB hard disk has great features including a spin speed of 7,200 rpm, and a 256MB cache size for loading the items faster.

The 12TB hard disk is going to cater to the users who deal with a huge amount of data. It is also a storage solution for the AR, VR, which is currently the big thing, and Seagate is using the opportunity of this hype to sell its biggest hard disk. This drive is an extension of the 10TB hardware from Seagate and carries a 5-year warranty.

The speed of 12TB drive has not improved as such when compared with the previous drives; however, it still works faster and keeps the data safe. Its sustained sequential transfer rate of 250MB/s is also higher than the previous drives with 220MB/s.

Seagate has also revealed its new IronWolf 12TB hard drives, which are also a part of Guardian Series for high capacity storage like BarraCuda hard drives. The IronWolf has additional features like multiple users can access the drive and share files and remote access part of its selling points. There’s also a data recovery feature on the drive, which makes the drive all the more a considerable option for everyone who deals with a huge amount of data.

The Seagate BaraCuda 12TB hard disk looks the best solution for data like 4K videos, AR, VR, and RAW photo files, but it is not just for anyone. It is going to be in use of those who deal with the humongous amount of data, like video editors, photographers, and the like. The hard disk will reportedly cost around $530. 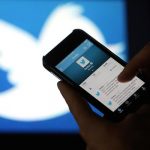