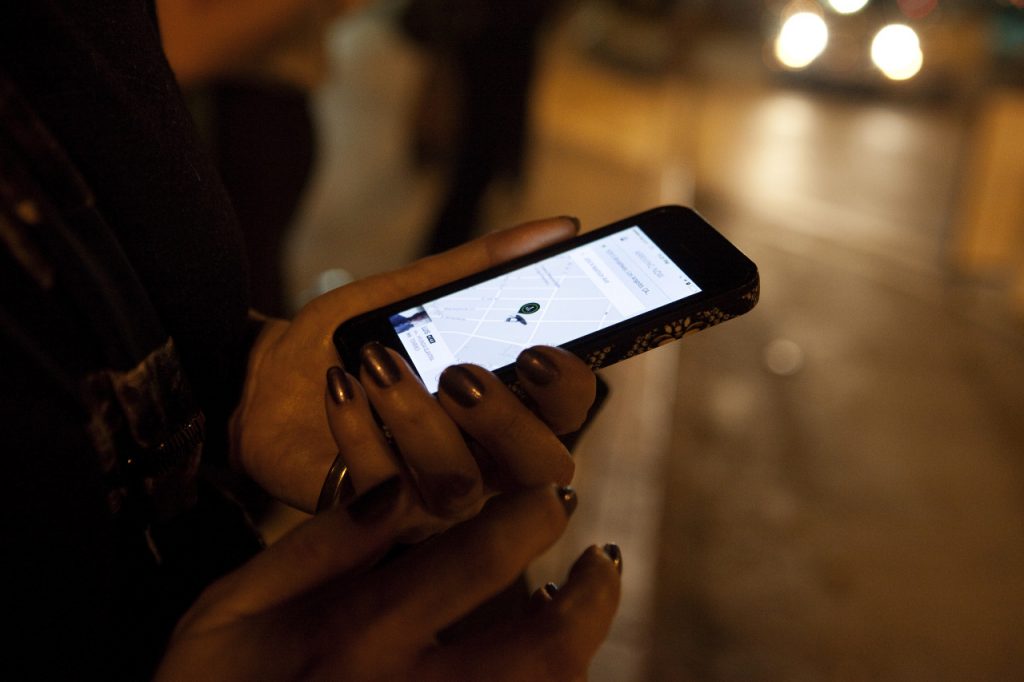 The year 2017 brought a devastating situation for Uber, firstly it was facing federal inquiries and lawsuits from its employees, drivers and even traders and later on, even more, worst cases of sexual harassment destroyed the image of the company globally.

As of now, sexual harassment at Uber will be adopted as inspiration in an upcoming film, according to reports from Variety. The movie will be based on former Uber engineer Susan Fowler’s sexual harassment story. The project is still not named yet Good Universe is said to be handling the production of this film. ‘Hidden Figures’ Oscar-nominated screenwriter Allison Schroeder will work on the storyline.

Fowler’s blog post exclaiming “One Very, Very Strange Year at Uber” has elaborated the tense work environment at Uber where sexual harassment and threatening are very common practices. The woman has claimed that her manager at Uber sent her sexually explicit messages while working in the office. She reported this case to HR but no strict response was taken against him and they even considered him as ‘top performer’.

Fowler’s blog post gave motivation to other women at Uber to stand against oppression. She said,

“When I joined Uber, the organization I was part of was over 25% women. By the time I was trying to transfer to another eng organization, this number had dropped down to less than 6%. There were two major reasons for this: there was the organizational chaos, and there was also the sexism within the organization. When I asked our director about the dwindling numbers of women in the org compared to the rest of the company, his reply was, in a nutshell, that the women of Uber just needed to step up and be better engineers.”

What we know so far is that movie will start filming in a month. Many giants of Tech Industry have shown a keen interest in women empowerment by supporting this motivational story.

Recently, we reported about the social media campaign of Hollywood actresses accusing producer Harvey Weinstein of sexual harassment. Later on, that move was joined by many politicians, journalists, and other women around the globe. 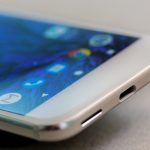