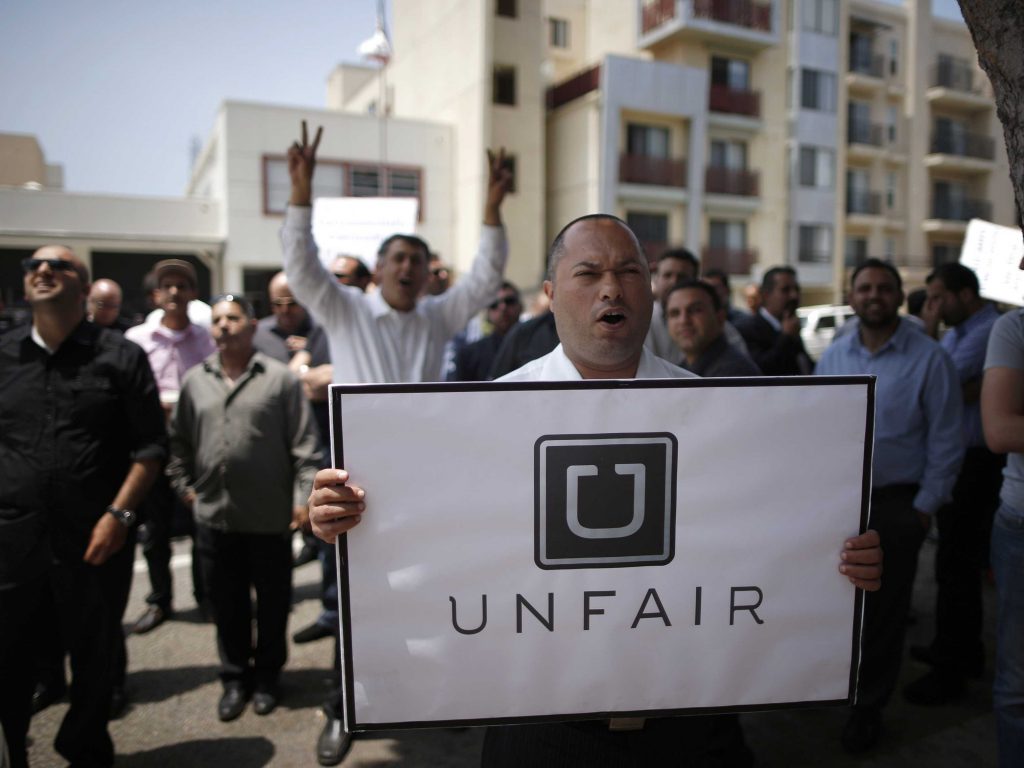 The year 2017 seems to be going badly for Uber, as the famous ride-hailing company is again facing five federal inquiries. The Justice Department has raised few questions for company’s current pricing on certain rides and legality of few software tools.

According to Bloomberg, Uber is facing five Justice Department inquiries. Two of them were just revealed yesterday and remaining were already in discussion for few months.

One of the investigations has revealed that Uber has violated the rule of pricing by using a technique that changes users differently for the same ride. The other inquiry is tending to expose Uber with the claim of allegedly using stolen autonomous car’s tech of Waymo (the self-driving car unit of Google’s parent company Alphabet).

The Uber’s notorious behavior, since its foundation in 2009, with aim of no-shame and no-apologies, has helped the company to grow but it also has caused Uber to face controversies and lawsuits.

Everybody has played their role in suing Uber, from drivers to passengers to employees to investors, it seems to be a fatigue for everyone.

The recent investigations will also include Uber’s “Greyball” tool and the software called “Hell”. These lawsuits are due to Uber’s disputes with its developers, who have sued the company once again. Another story was rushing out in the media about the rape of an Indian woman by a driver of Uber.

Uber and the Justice departments both have declined to comment on the matter, yet we will update you about any development of the story. 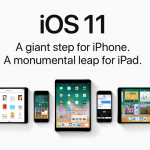