Shell takes on a whole new level of marketing, puts up a 3D Maserati on billboard 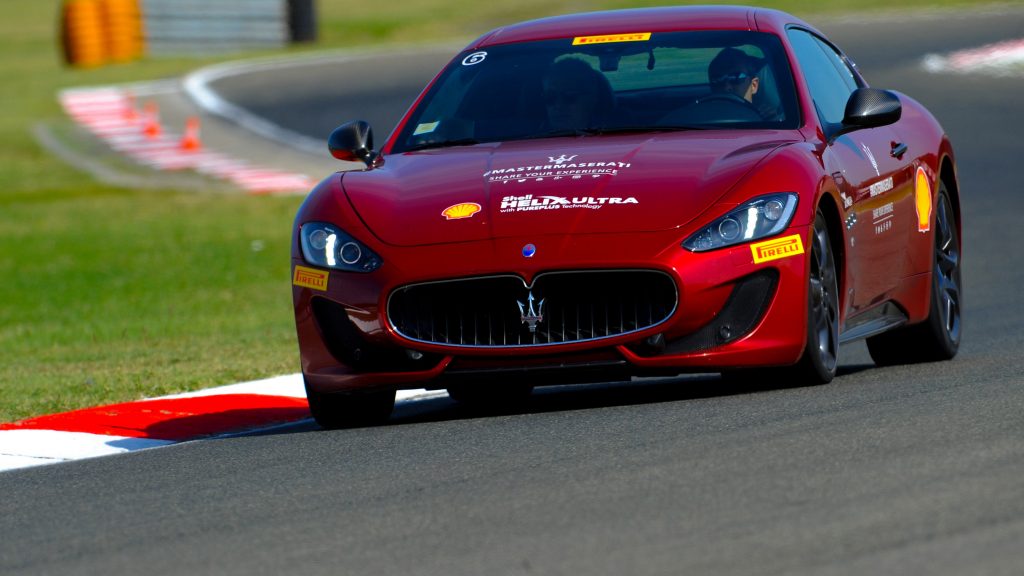 As part of its ongoing campaign #DRIVEONPAKISTAN, Shell Helix has taken the out-of-home marketing innovation to a whole new level by displaying life-sized 3D model of Maserati, an Italian luxury car.

The fuel and lubricants industry leader, Shell is back with a bang in 2018 with Shell Helix #DRIVEONPAKISTAN out of home (OOH) campaign. The campaign, which focuses on leveraging the OOH reach, has already started making waves displaying its highly innovative, large format creative billboard that boasts a 3D life-sized Maserati for the first time in Pakistan.

Since Shell Helix is designed for ultimate engine performance, the billboard exhibits a Maserati moving smoothly on all kinds of rough and challenging tracks, hence, delivering the brand’s message #DRIVEONPAKISTAN in the perfect way. The billboard is becoming the talk of the town for its creativity and uniqueness. Be it the day or night, the moving audiences are captivated by the said innovation which is certainly a first of its kind in the OOH landscape.

The campaign, which is being contextualized by Kinetic Pakistan, first made the ground-breaking appearance of this OOH innovation at Sherpao Bridge, which is one of the busiest locations in Lahore. Moreover, the campaign has also been rolled out with a conventional plan as well across Karachi, Lahore, Islamabad, Multan, Quetta, Peshawar, Faisalabad and Gujranwala across key locations with an extensive reach.

Although Kinetic Pakistan has produced many out of the box ideas for its clients in recent times, this one has raised the bar to the next level. 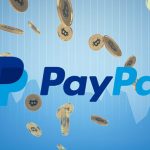