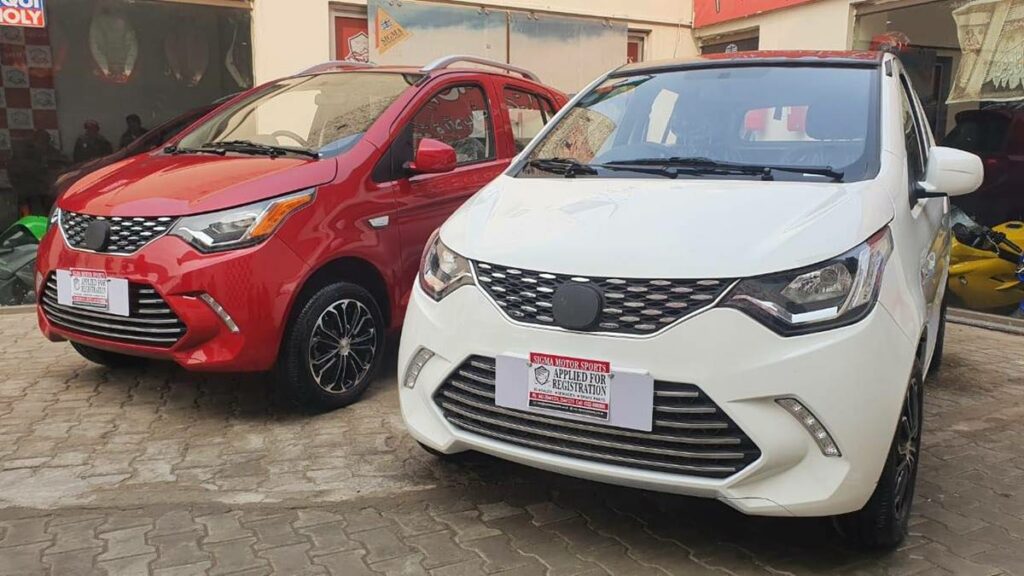 Sigma Motorsports, a well-established importer of high-end motorcycles based in Lahore, has released the pricing schedule of its latest vehicle, the Sigma HS Q4 electric car. The company announced its plans to introduce an electric vehicle (EV) earlier this year in November, and initially launched the car in Lahore.

The car, which is a sub-compact hatchback, is offered in three variants including the EVS Standard, EVS Solar and EVS Premium. The major differences between the three is the powertrain. The EVS Standard is a purely battery electric vehicle, whereas the EVS Solar features a solar panel roof to charge the car’s battery using the sun. The EVS Premium has the solar panel as well as a small range extender engine to charge the car’s battery using petrol.

Sigma Motorsports has partnered up with United Autos to import the car from China. Judging from initial social media posts and feature list provided by the company, the car comes equipped with plenty of features such as alloy rims, LED headlights and fog lights, power windows, power steering, central locking, and a rear camera. The car also features a 1 year/20,000 km warranty covering major parts of the car including the battery, charging system, motor controller, gear box and inverter.

The car uses a 7.5 kW AC motor with a 72V 100Ah lead acid battery to drive the rear wheels. The clamed top speed of the car is 100 km/h, meaning the car will be best suited to the city rather than highway driving. Furthermore, the range of the car is 150-200 km on a single charge, with the solar panel and range extender engine expected to go even further without needing to recharge. The car weighs just 740 kg, which further helps maximize range and efficiency.

The car seems to be made by Chinese EV manufacturer Green Tour, which produces a wide range of electric vehicles from golf carts to electric rickshaws and even SUVs. The HS Q4 can even be found on Alibaba for around $5,000 or Rs. 800,000 for a standard variant. However, custom duties and taxes, along with several other factors will certainly drive that price up significantly. 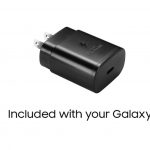