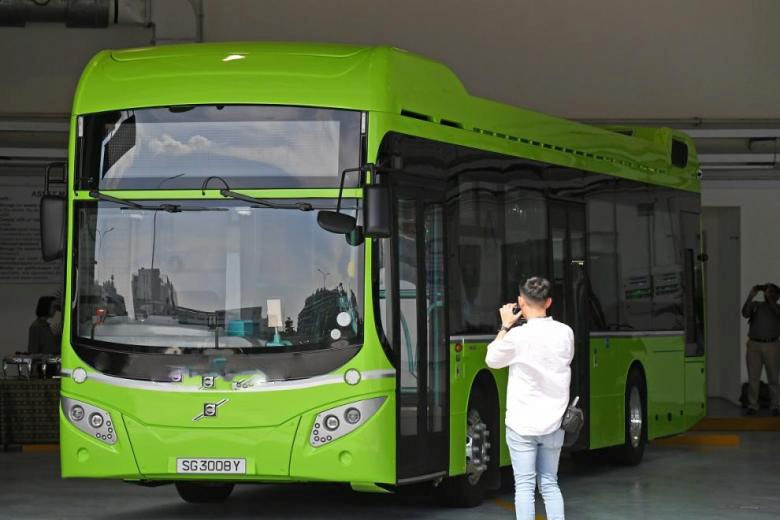 Sindh Chief Minister Syed Murad Ali Shah on Tuesday presided over a seven-hour long cabinet meeting and discussed over 23 agenda items, including the approval of a fleet of electric buses for six cities in the province.

The agendas discussed in the meeting included taking the census issue to the parliament, procurement of 250 diesel hybrid electric buses, devolution of Sindh Solid Management to the divisional level, and withdrawal of the condition of producing Form VII to sell wheat.

The meeting was attended by provincial ministers, advisors, chief secretary Mumtaz Shah and other concerned secretaries.

He told the cabinet that these buses would operate in Karachi, Hyderabad, Sukkur, Larkana, Mirpurkhas and Shaheed Benazirabad.

The Mass Transit department has hired a professional consultant and the project would cost Rs8 billion, the minister told the meeting.

The cabinet approved the proposal and gave go-ahead to the Transport department to procure the buses. The chief minister said that he would provide necessary funds to the department for the purpose and termed it “good news for the people of six districts.”

Towards the end of last month, the Sindh Transport Ministry made history by launching Pakistan’s first electric bus in Karachi.

Minister for Science and Technology Fawad Chaudhry took to Twitter to congratulate the Sindh government, especially Chief Minister Murad Ali Shah and his ministry, on their “remarkable step to add electric bus in Karachi Commuters system”.

He said on the occasion that his ministry fully supports the Sindh government in this “futuristic approach” and expressed the hope that the Punjab and KP governments will also take the same route as soon as possible. 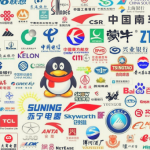