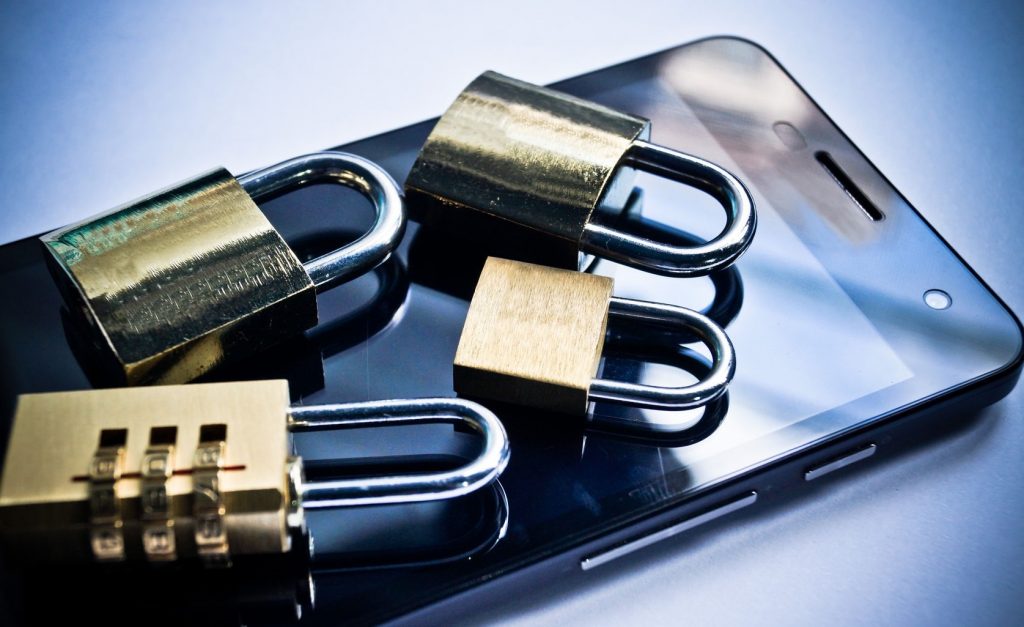 In a meeting chaired by Sindh IG Allah Dino, Sindh government officials have laid out their plans to release software to help in the prevention of mobile phones snatching or stealing.

The meeting was held to brief officials about progress made in efforts to tackle increasing street crimes in the metropolis. It was chaired by Sindh IG Allah Dino (AD) Khawaja and was attended by senior officials including AIG Mushtaq Maher, DIG Sultan Ali Khawaja, and Citizens-Police Liaison Committee (CPLC) Chief Zubair Habib among others.

Plans to release a software to help recover stolen or snatched phones were laid out at the meeting. The said software is going to be compatible with all types of phones and will work by registering the IMEI number of the phone along with the SIM card number.

Whenever a user will request to block the SIM card after losing his/her phone, the phone will also be automatically blocked through the IMEI number registered alongside the SIM card number. It will ensure that the stolen/snatched phone will instantly become unusable for anyone.

Allah Dino, IG Sindh, directed all stakeholders to complete development on the software and present it for approval so that the software becomes functional at the earliest. We will update you with more details when Sindh government releases further information about this software. 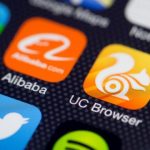