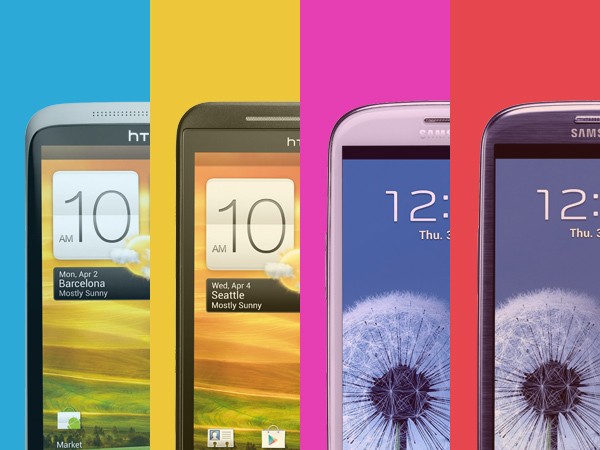 Smartphone market world over is booming and its sales are growing by each passing day. Gartner, an American research, and advisory firm said in its report that 380 million smartphones had been sold globally in the first quarter of 2017 reporting an increase of 9.1 percent from the same quarter in 2016.

Moreover, Chinese smartphone brand Huawei has narrowed down its sales gap with Samsung and Apple. The research director at Gartner, Anshul Gupta, said, “Huawei has now steadily held the third spot in the worldwide ranking of smartphone vendors”.

On the other hand, Apple and Samsung have seen a dip in their sale despite the rising trend in the global sales of the smartphone. The market share of Chinese brand Huawei’s increased to 9 percent from 8.3 percent. No just Huawei but other Chinese brands such as OPPO and Vivo have shown significant growth in market share in Q1.

“Although Samsung announced that pre-orders for the Galaxy S8 and S8 Plus are up 30 percent year on year, the absence of an alternative to Note 7 and the fierce competition in the basic smartphone segment are leading Samsung to continuously lose market share,” Gartner’s Gupta said.

Apple as well is facing sales dip due to fierce competition with Chinese brands worldwide. Apple’s market growth dropped from 14.8 percent to 13.7 percent in Q1.

The growth of smartphone market is also increasing in Pakistan. The country has more than 40 million smartphones today. 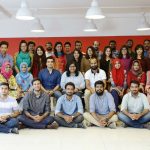 16 startup businesses pitched their products to investors and media