Snapchat users are seeking plastic surgeries to look like filters 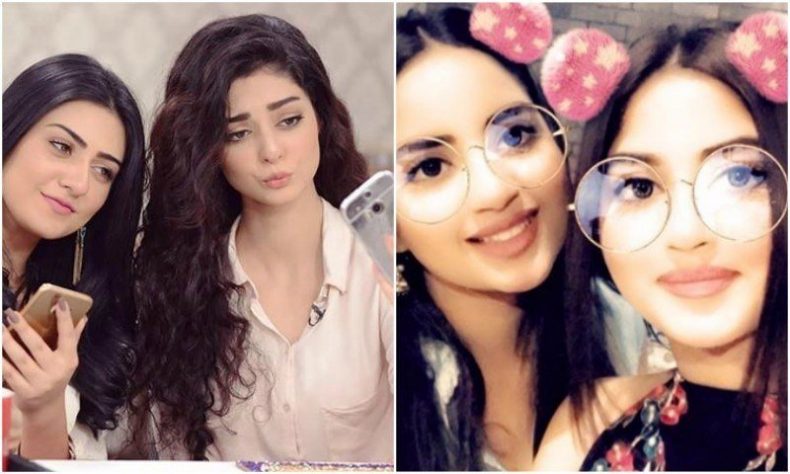 Young people who are avid users of apps like Snapchat and Instagram are getting more and more conscious of their real-life appearance. This is the reason they are going to dermatologists and surgeons to get the same look as their Snapchat filter selfies. This phenomenon is being termed as Snapchat dysmorphia.

According to last year’s report by the American Academy of Facial Plastic and Reconstructive surgery, 55 percent of surgeons reported having had patients who requested similar surgeries. The percentage is quite alarming considering the fact that these users were willing to get under the knife just for the purpose of getting their look changed to their selfie look.

According to a report by CNBC, the percentage has increased to 13 percent over the previous year. In an article published in Washington Post, a Dermatology professor, Neelam Vashi told,

“Sometimes I have patients who say, ‘I want every single spot gone and I want it gone by this week or I want it gone tomorrow,’ because that’s what this filtered photograph gave them. That’s not realistic. I can’t do that.”