How one brave woman is changing the Social Enterprise game in Pakistan! 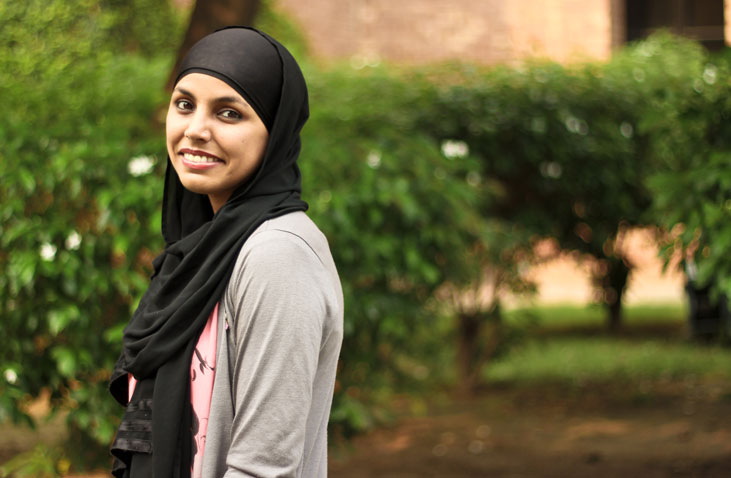 I’ve only had the fortune of meeting few individuals as strong headed and as comfortably selfless as Maryam Mohiuddin, famous as the Founder and Director of Social Innovation Lab (SiL), Lahore. When I first came across SiL on Twitter I instantly knew I wanted to know more about the incubator. My first meeting with Maryam was at our first TechJuice Circle meetup in January where I vividly remember her making her presence known by changing her seat every now and then and engaging all the startups on her table. Not surprisingly, later that evening a lot of startups came over and appreciated the fact that Maryam was invited at the event. Fast forward two months, I am sitting at the beautifully decorated office of Social Innovation Lab (SIL), a social enterprise incubator housed at LUMS.

Maryam is a lawyer by profession and earned her law degree from University of Berkely, one of the top 7 law schools in the world. Come to think of it, only a strong headed, venturesome and bold individual would take the risk of leaving the education & degree behind to start a social enterprise which almost has nothing to do with LLB. Yet Maryam didn’t even think twice before taking the plunge. And apparently she doesn’t regret it one bit! On my asking she said,

“I find more fun and meaning in what I am doing right now.”

See also: Why It Is Awesome And Why It Sucks To Be A Female CEO

After earning an LLM degree, she came back to Pakistan. Reminiscing about her bold decision she claims that there was too much of a connection with the country to ‘let go’ despite the lure of a bright career and luxurious life abroad. Such was her zeal for social justice and prosperity that as her first real job Maryam settled to work for a local NGO at a meager income for 24,000 PKR only. Even though she spent most of what she earned on accommodation and transportation rents, Maryam was one of those few fortunate individuals who wake up for work every morning and happen to love what they do. Working for the NGO, Maryam claims, made her realize how there was so much more that needed to be done with respect to social development in the country she so passionately loved. Ultimately, with the success of the grant for the SiL she was able to channel much of (and continues to do so) this unwavering passion into realistic efforts.

It may seem a pretty glamorous spot to many of us, but being a young female CEO for Maryam and perhaps most other women in leading positions, was certainly no piece of cake.

“I started wearing lipstick just so I would be taken seriously!”, Maryam jokingly revealed.

While she believes that for a woman in the corporate industry there is a certain way of dressing, talking and even walking, she also believes that as long as you keep doing what you love with hard work and devotion, people eventually come around and learn to take you seriously. 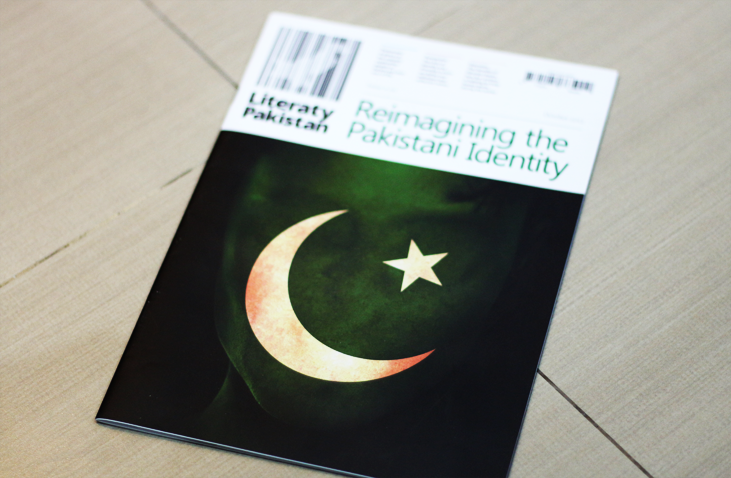 The story of Social Innovation Lab roots back to 2010, when Maryam was studying at LUMS. Maryam along with her friends took an initiative of launching a Literaty Magazine which had an entire section devoted to the social entrepreneurship. And through running the magazine and coming across ideas associated with social development, they eventually realized the need to address social dilemmas through innovative solutions, went on to develop a handbook on social entrepreneurship and conceptualized what is today known as the Social Innovation Lab. While the need to do more was what propelled the idea, Maryam thinks that the combination of doing social work while earning money is in a way “the best of both worlds” and motivated them further. Impressively, the team was successful in being one of the 8 selected winners of a grant worth $350, 000 US dollars in a global competition and ultimately launched the SiL in October 2013. The Social Innovation Lab based in LUMS provides socially driven entrepreneurial startups and ideas with a testing platform and a nurturing environment.

In addition to providing startups with a platform for exposure and investment, the incubator focuses on building the right connections with other people and organizations that can help create and run feasible social enterprises. To date, the incubator has been successful in running four incubation cycles for various socially-motivated startups including the growing TurrLahore venture.

Slow and Steady wins it for SiL

Even though the venture was able to secure a hefty amount of financial assistance, it took Maryam and her team a while to recognize and appreciate their idea’s success. During the first incubation cycle in 2013, failure was a looming possibility for the incubator when 4 out of the 20 startups dropped out shortly while the remaining struggled to keep it going. Courtesy the wise words of a sensible mentor and perhaps Maryam’s ‘hopeless optimism’, failure was soon out of the equation when they realized how and why patience and perseverance mattered in creating sustainable social enterprises. Explaining how startups within the context of social entrepreneurship face multiple challenges, in the form of a not-so-promising income and a lack of security, Maryam says, “We learned not be too hard on ourselves.” Despite a difficult start, SiL kept progressing slowly and steadily and within the next four months following the first incubation cycle, 10 out of the remaining 16 startups took off. Quite a success eh?

Another amazing learning experience for the team came from one of their first community engagement project in the region of Hunza. While the community’s conduciveness, a tendency to be more receptive towards new ideas and security were the principal factors that led them there, they were in for a pleasant (and astounding) surprise. Along with discovering how the community was outstandingly progressive for a rural region, Maryam and her team was able to identify the presence of immense potential in terms of social work that could and needs to be done there. This is where, Maryam explained, her team was able to discover the work of the local female carpet weavers and went on to provide their first incubation service incorporating financial/business model assistance, access to markets and most importantly cost-effective methods of operation.

Responding to the general (and sometimes hostile) atmosphere of competition between the growing number of incubators in the industry, Maryam reacted by saying “Competition sucks! Geez…I don’t see the need to compete but the need to collaborate, the more the merrier”. In fact, Maryam strongly believes that connections and collaborations are very important, considering the magnitude of the growing scope of the industry and the need to help people realize their ideas into self-sustaining ventures. She sees plenty of room for beneficial and rewarding collaborations between other incubators and organizations like Plan9, LCE, Acumen.

I concluded multiple things from my hour long conversation with Maryam. If there is one thing that stands out from the rest for me, it is her inspiring selflessness. How many of us would really be willing to leave behind a prosperous career and a comfortable life for the sake of purpose greater than our vanity? Take a quick look around and you’ll realize how there is a tremendous need to tackle the gazillion societal problems that we face in the form of educational, health, family and gender-associated challenges. Maryam, with her dose of hopeless optimism and motivational power, is perhaps the most appropriate example of how it is always better to light a candle than curse the darkness. The world, and Pakistan in particular, need more people like Maryam Mohiuddin. 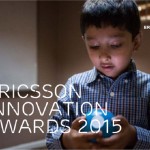