Solar Cars Will Be Normal Within 20 Years, According to Lighthyear’s Head Engineer 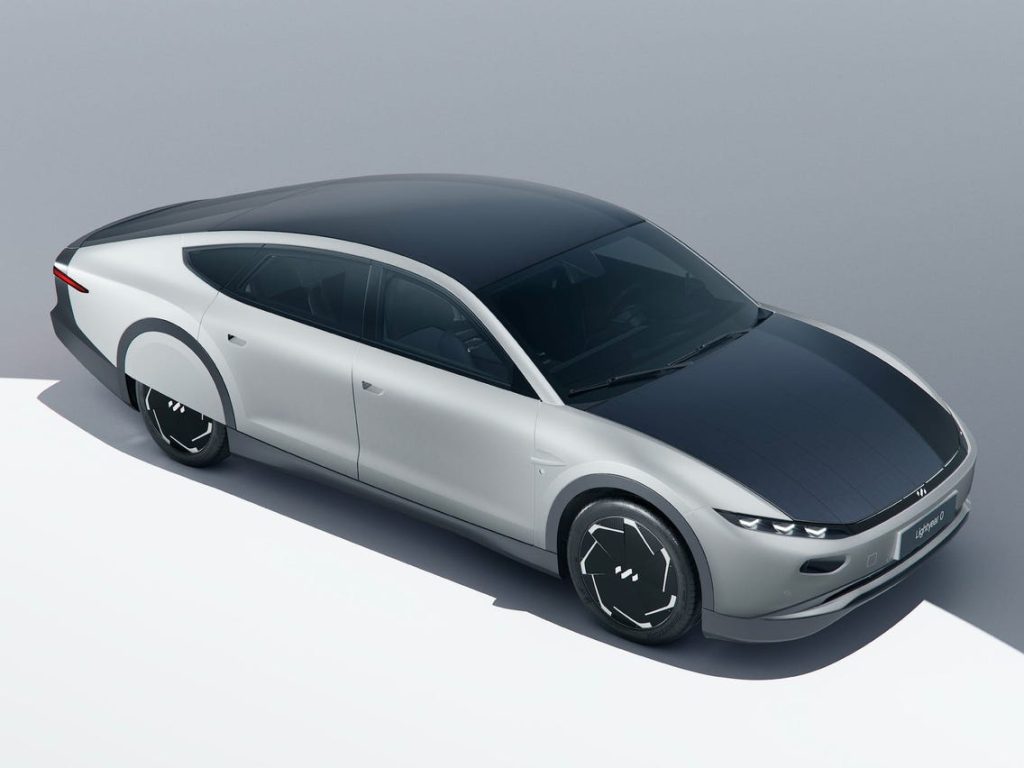 According to Dutch company Lightyear’s head engineer Emanuele Cornagliotti, integrated solar panels will help electric cars to give tough competition to their fossil-fuel peers. As these cars will not depend on charging points and will be free to run.

Also, these electric vehicles will have a solar roof in the future, because big car producers are working on it. Further, Cornagliotti said that solar cars will be “normal within 20 years” once their mass production starts and their prices decrease. Besides, you will always need a plug but if you do not use your car too much it will run for free.

While Lightyear is one of those companies that are trying their best to facilitate people with solar-assisted vehicles and other companies like this are Aptera Motors a USA company and Sono Motors a Munich-based company.

Nowadays, if you drive an EV with a battery capacity of 60 kilowatt-hours it is equal to driving on only six liters of gasoline according to Emanuele Cornagliotti. That is a small amount of energy according to him, and that’s why an electric car must be more efficacious than an internal combustion engine car.

While the solar car will be more efficacious because the number of kilometers that you can do will be much more. Cornagliotti and his team aim to develop double-curved solar panels which don’t sit on top of the car but beneficially replace its regular steel body parts. Double-curved solar panels will preserve the car’s aerodynamic shape while increasing the solar area.

On the other hand, according to Cornagliotti, if you create a flat solar roof, you decrease the area, and aerodynamically, it won’t work well. Therefore, developing the manufacturing process for curved panels was one of the significant innovations.

Moreover, he said that putting solar panels everywhere can be our preference, not a choice. Likewise, you must have solar production near the usage point as possible because then you will not have to use the grid, and this will prevent energy losses that happen at each step of the transmission process.

Undoubtedly, the price of Lightyear 0 is €250,000 at present, but by 2025, the company hopes to make a more affordable model called Lightyear 2 with a price tag of €30,000 though the cost of raw materials like polysilicon for solar cells and lithium for EV batteries is increasing constantly.

Solar body parts have more embodied carbon footprint than steel body peers but thankfully the materials that need to be mined and processed to create the photovoltaics and their electronics.

Various car manufacturers are trying to eradicate the embodied carbon footprint of electric vehicles like Polestar a Swedish company that aims to manufacture the world’s first climate-neutral car by 2030. 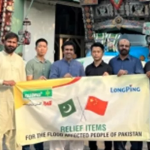