Sony is planning to hold a launch event for announcing PS5 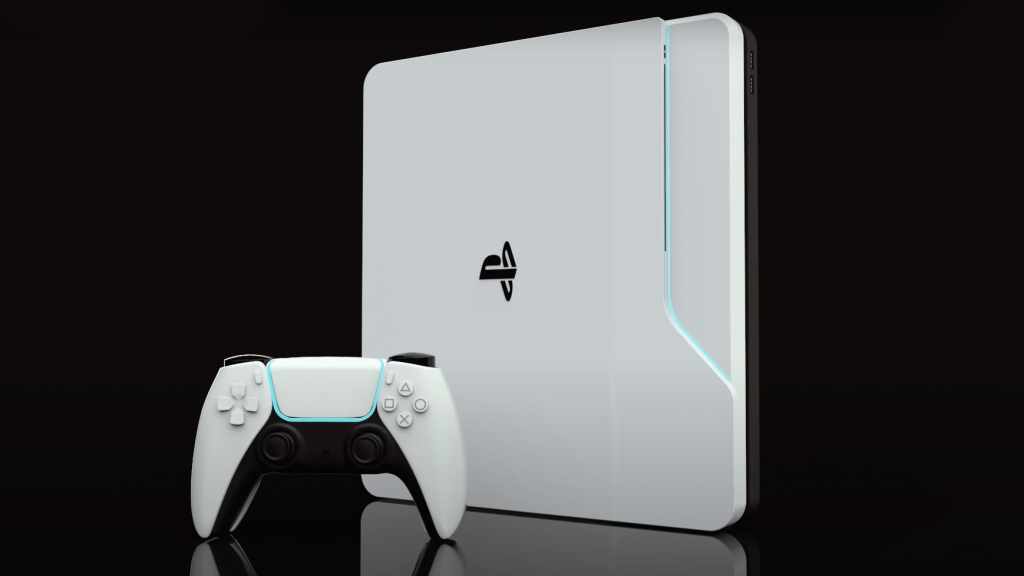 The video game division of Sony is planning to held the launching ceremony of PS5 on the 4th of June. Though the launch was supposed to happen in fall due to the global pandemic situation the event was postponed until further notice.

This event will be screened online as the economy of the world has begun to reopen by the governmental bodies globally. It has been estimated that the global coronavirus pandemic has killed above 6 million people.’

The event is intended to describe the upcoming games and gameplay using the PS5 console. According to a spokesperson the longevity of the PS5 gameplay has extended to one hour and is designed to be a part of ‘series of PS5 updates’.

In an interview with Jim Ryan, the CEO of play station said: “We remain absolutely on track. We are going to launch this holiday, we will have a global launch. And where we are greatly looking forward to it. And we very much want the gaming world to look forward to it.”

Sony play station 5 is launched just when Microsoft is about to launch its very new series of Xbox known as Microsoft X. it is slated to be released in time for the holiday shopping season. It is said that the Microsoft Xbox is also coming with intricate features and sharper visuals.

The game console is going to be launched at a very difficult time in terms of the global economy. It is said that due to the lockdown over 40 million people have gone through the mass recession in the USA alone. The country is going through one of the worst mass economical crashes of the century

The price of the gaming console has not been told yet but the spokesperson of both Microsoft and Sony shows the promising response in being fair when it comes to prices. Jim Ryan further told in the interview that the company has struggled to meet the demands quoted of the previous model of the console. It might happen this time too but it might not be bad because of the Coronavirus lockdown 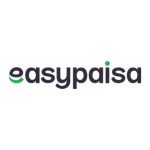