Sony Xperia XZ2 Premium has a TRILUMINOS display is 5.8” with a resolution of 2160 x 3840 pixels in the standard 16:9 display ratio. The smartphone features a 2.5D Gorilla Glass 5 and a glass back. The fingerprint is in the center of the back panel, positioned right under the dual camera just like the previous sibling Xperia XZ2. 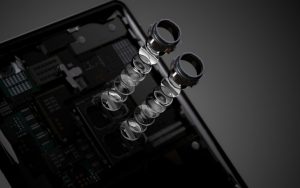 Sony introduced the camera module and Fusion ISP at MWC. They have finally found their way in the XZ2 Premium to capture images with ISO 51,200 and videos with ISO 12,800.

The front camera also boasts some impressive specs – 13 MP with 1/3.06” Exmor RS sensor that can boost its sensitivity all the way up to ISO 3200. The smartphone comes with Quick Charge 3.0 support for its 3,540 mAh battery. It also features Qi wireless charging. Xperia XZ2 Premium doesn’t have is a 3.5 mm audio jack, following the trend of Google, Apple, and HTC devices. 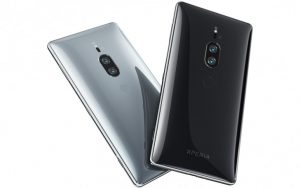 The best feature about XZ2 Premium is that it has one of the highest resolution screens ever put in a smartphone, a 4K HDR display as well as it features a new dual camera system that supports very high sensitivity so you can take pictures in a low-light environment with superb results. Sony XZ2 Premium can also record 4K HDR videos. 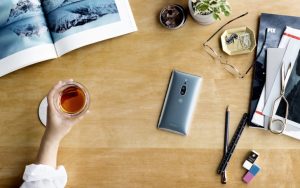 The XZ2 Premium is the more super-powered version of the regular Xperia XZ2 in almost every way imaginable since the two have a nearly identical design with a glass back and a curvy look. 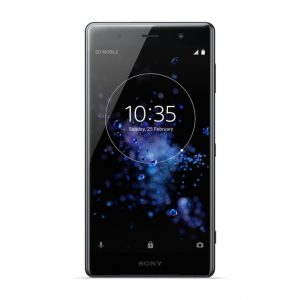 Did you like the new Xperia XZ Premium? Let us know in the comments below. 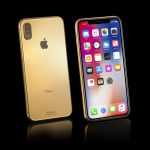