Sony to release its own smart speaker 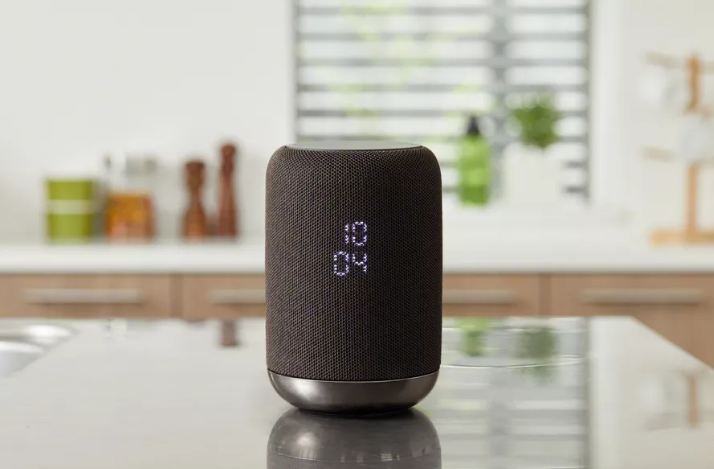 Sony is planning to launch its own smart speaker in October with a price tag of Rs. $200. The speaker is named as LF-S50G and relies on Google Assistant. The device is powerful and it features a speaker for vocal and treble notes, a subwoofer for bass.

Users can use gestures to control the smart speaker. With a simple gesture, you can play music and adjust the volume of the song according to your own preference. Moreover, you can also pair your phone with this smart speaker using Bluetooth.

The Smart speaker can also be paired through NFC or Wifi and is splash proof. Amazing isn’t it? According to the company the smart speaker produces sound or audio 360 degree—meaning if you are sitting in a room it would be generating enough power to cover your whole room. The smart speaker is coming in different colors, including black and gray.

The upcoming smart speaker, LF-S50G, can be used to control smart home devices like lights. 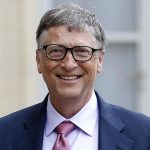 Beat that: Within a day, Bill Gates overtakes the Spanish billionaire too becoming the world’s richest man again