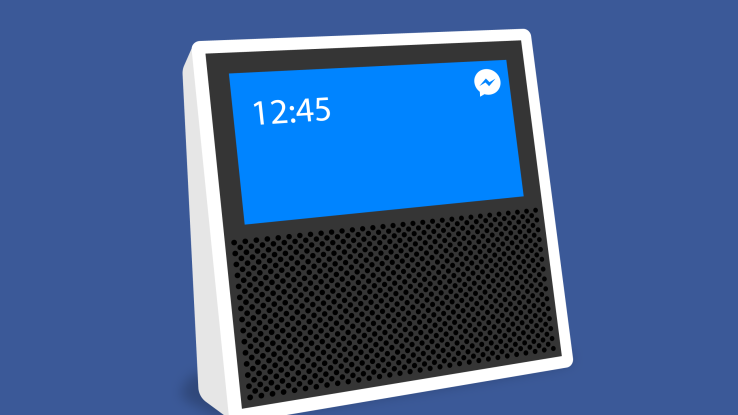 Tech companies are making new products every day to make the lives of humans more comfortable. Similarly, social media platforms such as Facebook are also gearing up to bring exciting gadgets for its users globally. Social media company Facebook is reportedly working on a smart speaker with 15-inch Touch display.

The company has not yet revealed the specifications of the device. However, it is rumored that the all new smart speaker might allow users to send messages from the speaker with the help of a voice-dictated text messages feature.

The company is planning to launch the smart speaker in the first quarter of 2018. Moreover, it is also rumored that the speaker might look similar to Amazon Eco Show smart speaker device. The phone might consist magnesium-aluminum-alloy chassis. According to Daily Mail, the touch panel which Facebook will use for its speaker will be supplied by LG.

Previously Amazon and tech company Google has also released devices that run on voice recognition tool. Additionally, Samsung is also working on a smart speaker which will be powered by Bixby.

Read also: Samsung to reportedly make its own version of Apple AirPod, powered by Bixby

Apart from the smart speaker, the company is also testing solar powered drone to give internet access across the globe. The drone is entitled Aquila and weighs around 1,000 pounds. Furthermore, Facebook is also planning to update its platform in a bid to help content creators from online pirates. 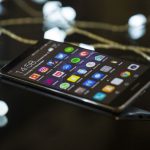