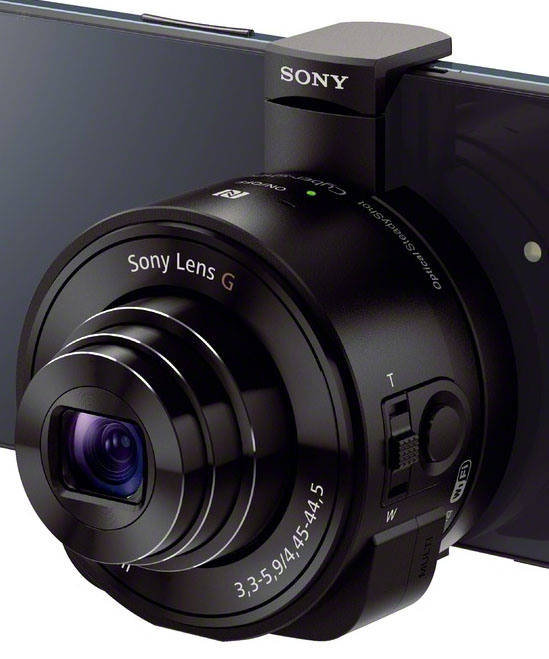 The rumors about Sony making smartphone attachable lenses have turned out to be true. The images of the revolutionary lens cameras have now surfaced on the internet via Sony Alpha Rumors with a lot of technical details, guesstimate of the price and very beautiful pictures.

The two lens camera will reportedly be named as DSC-QX10 and DSC-QX100. These lens camera’s are not the usual ones that we fix on our D SLR. These have built in sensors, SD card slot, Wifi/NFC capabilities. These lens have no LCD screen and no usual camera controls. You will be able to manage these lenses with your Android or Apple Smartphone. The best feature of these lens camera is that can be magnetically attached to your smartphone, you don’t need special hardware on top of your phone to make use of these lenses. These lens will take the smartphone photography to the next level, forget about Lumia 1020, HTC One and even the attachable lens for iPhone and Android Phones. 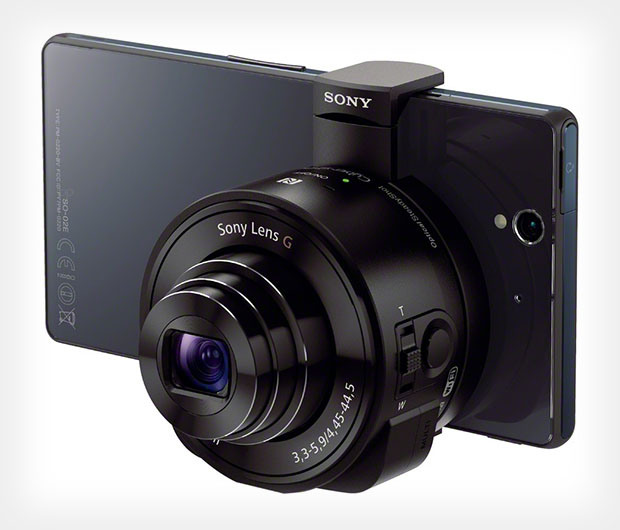 Sony is expected to launch these super-cool lens cameras very soon. The bigger lens in the picture will be the premium and expensive one with specifications and sensors more like Sony DSC-RX100M. We already know that the RX100 is the most praised and loved compact camera with ostentatious 1 inch sensor. The smaller lens will be a 10x zoom lens that will be comparatively cheaper in price. 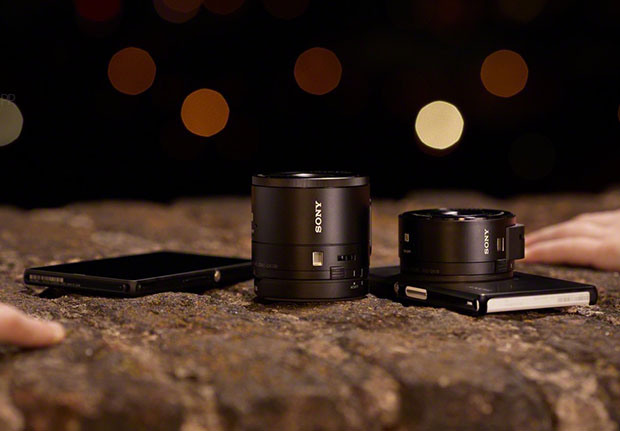 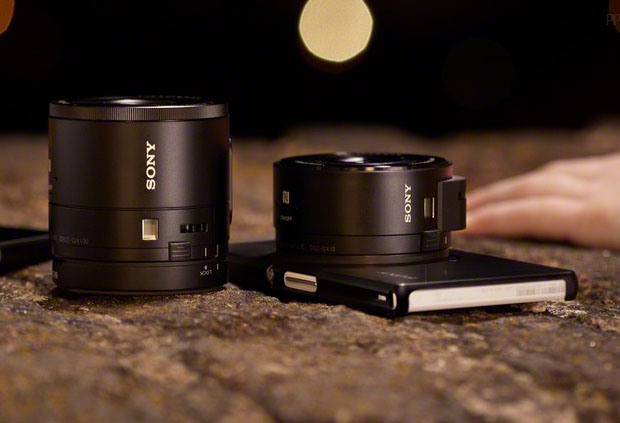 This is going to bring revolution in smartphone and cameras industry. Now we will have smartphone camera hybrid devices that will be a good replacement of smartphones and DSLRs. Why bother keeping two devices when you can achieve the same results with one device. As for price, we can’t say anything but we wish and hope that both the lens wouldn’t be too pricey. Sony is betting a lot on these two lenses because of their not-so-profitable recent quarters. With HTC and Samsung coming across as the winner smartphone makers, Sony is trying really hard with their Xperia Series and now with these amazing lenses to be back in game. 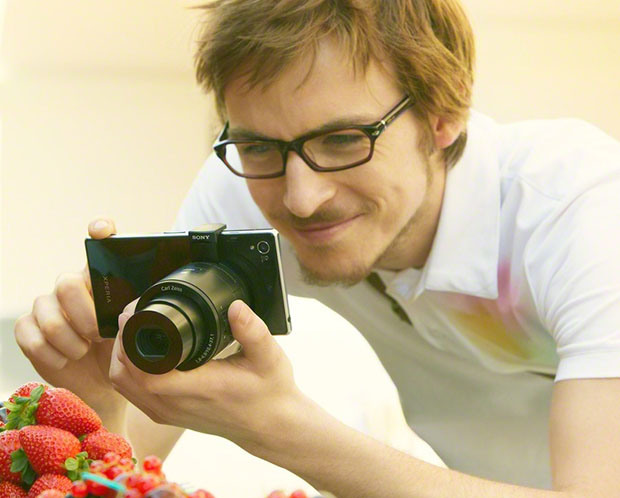 Tell us what do you think about these smartphone attachable lenses? Will you buy one for your phone? 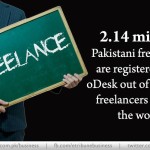