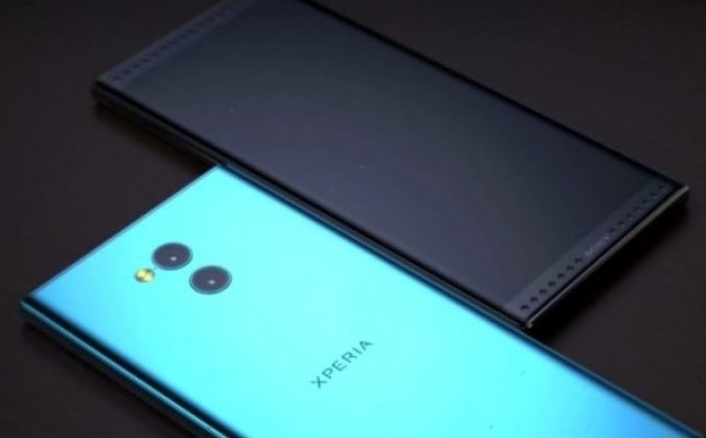 The Japanese manufacturer Sony, which didn’t fall for the ongoing vogue of bezel-less smartphones is expediting the launch of its flagship with 4K OLED screen and thin bezels at MWC next month. The rumors suggest that the Sony’s next flagship smartphone will be called Xperia XZ Pro. As the vice president of the company earlier mentioned that the company will be launching more phones with dual rear cameras and full-screen design, so Xperia XZ Pro could be the first phone by the company launching with these features.

The leak circling online first appeared on GizmoChina, suggest that Xperia XZ Pro will feature a 5.7-inch OLED touchscreen in 4K resolution. The device will have slim bezels and a large aspect ratio (possibly 18:9). The leak also suggests that XZ Pro will be powered by Qualcomm’s upcoming Snapdragon 845. The phone will be paired with 6GB of RAM and up to 128GB of internal storage. The phone will be IP68 water and dust resistant and will be powered by a 3,420 mAh battery.

Another interesting factor that drives our attention towards the new leak is that XZ Pro may feature a dual rear camera setup, made up of an 18 MP shooter with 1.33μm pixel size, and a 12 MP sensor with 1.38μm pixels. While a 13 MP snapper will also lie on the front for better selfies.

Although we are not sure about the price of the phone, yet it is rumored to retail at $931. Looks like an expensive deal for most of us. The device will be initially unveiled in China only and will make its way to other markets, eventually. 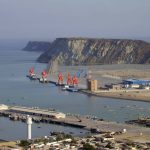