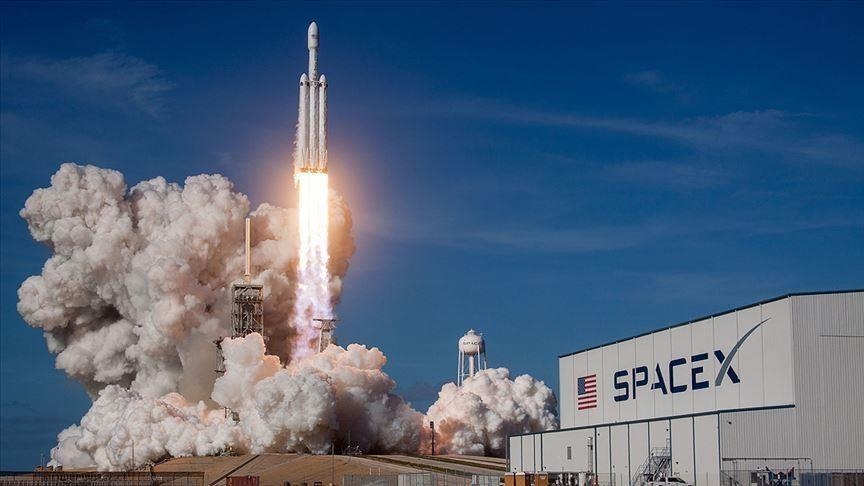 While hacking may sound like something that is highly unethical and can get you punished but with SpaceX it’s different. The space company’s internet satellite ‘Starlink’ was recently hacked using a $25 homemade device, and they don’t seem to have any problem with it.

Announcing the hack, Space X went on and said that “Starlink welcomes security researchers (bring on the bugs)”. The announced hacking was performed by a security researcher named ‘Lennert Wouters, who hacked into the Starlink satellite and presented the security issues in front of a large audience at the Black Hat security conference in Las Vegas.

This is not the first time a tech company has stepped up and invited hackers to find bugs in their system, this is because this technique allows companies to know about all the different ways hackers can step into their systems and exploit them thus helping them prepare better.

According to different sources, the company will offer researchers up to $25000 if they are able to find and report a vulnerability in the Starlink satellite. Many hackers and security researchers are working towards finding a vulnerability in Star link’s system and the company in the past three months has given out around $1000 to people who have found and reported one.

All of this discussion about hacking into systems might leave the average users concerned about their security issues, but they don’t need to worry at all. Space X while talking about this problem said that “Normal Starlink users do not need to be worried about this attack affecting them or take any action in response”. They also added that the company has been using a multi-layered security system, therefore if any one layer is affected, the other behind them will still hold its place and protect them against any threat.